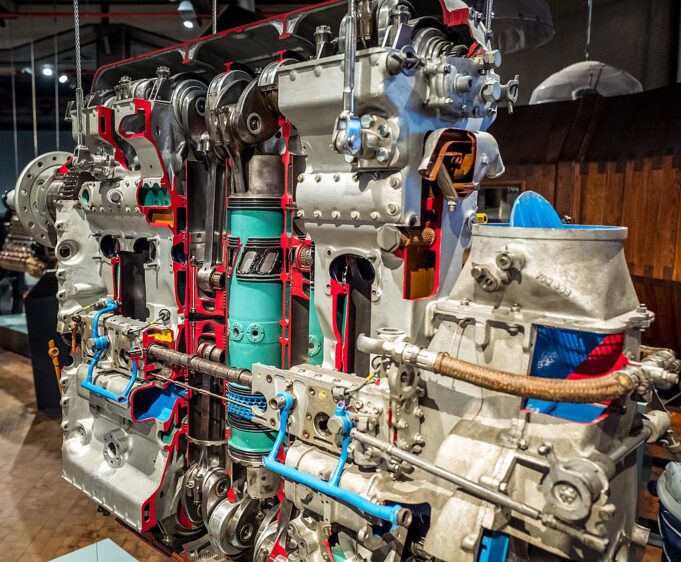 Virongy Biosciences, Inc., which develops anti-viral drugs and viral diagnostics, is expanding after recently relocating to the newly opened Northern Virginia Bioscience Center in Prince William County. The $471,000 expansion may create up to 70 new jobs, and the company will use the site to develop diagnostics aimed at COVID-19 variants and other viruses. The announcement received praise from state and local officials.

“Prince William County has emerged as a hub for the life sciences industry, offering the infrastructure, R and D assets, and talent to attract and retain innovative biotech firms like Virongy,” Governor Glenn Youngkin said in a press release announcing the expansion. “We applaud the company for its groundbreaking developments that will have a positive and far-reaching impact on bioscience advancements and disease prevention and treatment.”

The Virginia Economic Development Partnership and Prince William County worked to bring the project to Virginia, according to Youngkin’s release. The VEDP’s Virginia Jobs Investment Program will lower Virongy’s human resources costs by providing consultation and funding to support recruiting and training.

Virongy Chief Scientific Officer Brian Hetrick said the company “chose Virginia as its company location mainly because it is inside the rapid-growing biotech park of Prince William County, and right beside the Science and Technology Campus of George Mason University.”

Prince William County Board of Supervisors Chair Ann Wheeler said the announcement is a sign of the county’s prominence in Virginia as a biotech hub.

“The field of bioscience has made great strides in the last several years,” Delegate Michelle Maldonado (D-Prince William) said in Youngkin’s release. “With Northern Virginia’s Bioscience Center here in District 50, we are joining this conversation with critical research, contributions, and impact for the Commonwealth through jobs, health solutions, and more. I am excited for Virongy’s expansion in our community and look forward to partnering together for the benefit of all Virginians.”