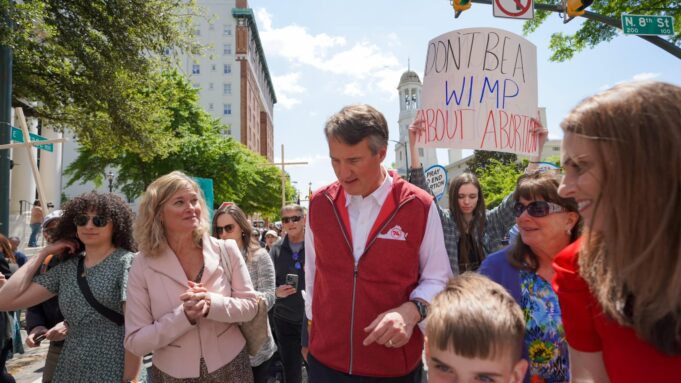 As reported by Fox News, Governor Youngkin recently went on CBS to put them in their place by telling them that voters care less about the Jan. 6 committee hearings and more about things such as inflation and gas prices.

In a contentious CBS interview on Thursday, Youngkin was pressed by “CBS Mornings” hosts Gayle King and Nate Burleson over the 2020 presidential election and the Jan. 6 House Committee hearings before he called out the media’s priorities.

King defended the media’s coverage. “We’re all talking about that, governor,” she said, but added it was important to get an accurate record of what happened that day. She suggested the issue would hurt his party in the upcoming elections.

But Youngkin claimed the media was more focused on it than voters were, citing how viewership has plummeted for the daytime hearings.

“I think the media cares a lot more about this than — the people do. And we can tell. There’s primetime coverage, and candidly not many people are watching it,” he said.

After fellow host Nate Burleson confronted Youngkin again about Republicans who denied the 2020 election results, the Virginia governor called out the media’s “disconnect” with Americans’ concerns.

“I believe that there is a big focus by the media on this that is really disconnected with what the average Virginian and the average American is most focused on. These kitchen table issues are real,” he said, noting how the average income family’s costs for basic needs has skyrocketed.

Youngkin is deeply in touch with what voters care about, after making it a major platform that he ran on, which led to his massive win for Governor of Virginia. In fact, Democrats themselves are taking pages out of his book, with President Biden calling for a gas tax suspension less than a week after the democratically led Virginia senate killed a similar proposal Youngkin made. So even if the democrats can’t be of a similar mind to figure out what voters want, Governor Youngkin certainly does.