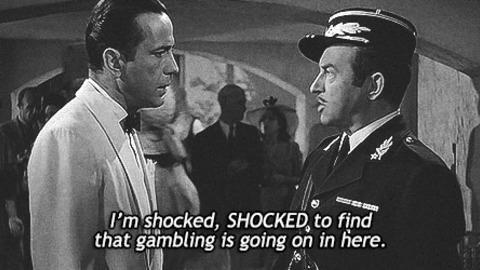 “Virginia Attorney General Mark Herring said Wednesday that 7,100 Facebook users in the state along with 1.7 million of their Facebook friends may have had their personal information exposed to an outside firm harvesting data for the successful political campaign of President Donald Trump.”  (Richmond Times Dispatch)

Isn’t it amazing?  Facebook was invented during the Trump election.  Didn’t you know that?

Herring and 36 other Attorneys General have asked questions about Facebook data mining during 2016.

In 2017, the Democrat Attorney Generals Association donated in-kind close to a half million dollars of “research, digital marketing and digital outreach” to Herring’s re-election campaign.

See, Facebook is the political domain for Democrats.  No Republicans need apply.

See, the Democrats have been doing this for years.

Even Politifact found “The Obama campaign and Cambridge Analytica both gained access to huge amounts of information about Facebook users and their friends, and in neither case did the friends of app users consent.”

“In the midst of the election, the Clinton campaign launched a mobile application called “Hillary 2016” that worked its way around the banned practice of gathering information from users’ friends without their consent.”  (FN)

When Democrats mine data from Facebook, it’s called innovative.  When Republicans do it, it’s “troubling.”

I find it troubling that Democrats have one set of rules for themselves and everyone else gets investigated.