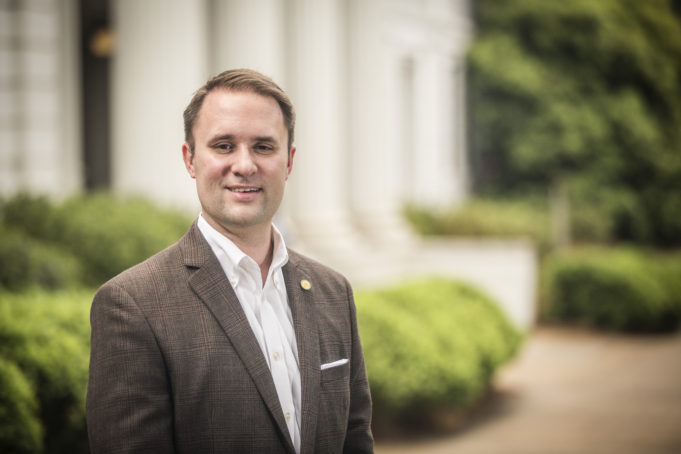 A federal court in Pennsylvania ruled that an antitrust lawsuit from 42 states against the Chesterfield, Virginia-based manufacturer of Suboxone can go forward, a “major victory” according to an announcement from Attorney General Jason Miyares.

“The intentional implementation of an illegal ‘product hopping’ scheme to block or delay generic versions of a medication used to help individuals recover from opioid addiction is a despicable exploitation of the opioid epidemic. The decisions made by Indivior, Inc. caused purchasers to pay artificially high prices for a leading opioid addiction treatment, making access to recovery more difficult for Virginians while putting more money into the pockets of the manufacturers amid a national opioid crisis,” Miyares’ release states.

Suboxone is a combination of the drugs buprenorphine and naloxone; it is used to treat opioid addiction, according to drugs.com. The states allege that the manufacturer’s transition from tablets to films placed in the mouth was an illegal effort to keep other manufacturers from producing generic versions, and that the manufacturer also worked to block the market for the tablets.

The lawsuit is part of ongoing litigation from other manufacturers and state attorneys general dating back to 2013.

Additionally, in 2019, civil and criminal investigations into illegal marketing of Suboxone ended in a $1.4 billion settlement with the Department of Justice after a grand jury in Virginia indicted the manufacturer for allegedly illegally marketing the film version of its drug as safer than competitors’ addiction-fighting products, according to ABC News. In that settlement, the manufacturer denied wrongdoing.

In 2020, former Indivior Chief Medical Director Timothy Baxter and former CEO Shaun Thaxter pled guilty in federal court in Virginia to one misdemeanor each for false and misleading efforts to market the film-based product to Massachusetts’ Medicaid program. Indivior was also sentenced to a felony count related to its claims to the Massachusetts program.

In the Monday ruling, United States District Judge Mitchell Goldberg ruled against Indivior’s efforts to have the attorneys general’s claims against it dismissed. The manufacturer argued that the plaintiffs hadn’t sufficiently proved the details of their antitrust claim.

“A factfinder could draw the reasonable inference that Reckitt [Indivior’s former parent] was not seeking to improve consumer choice, but rather to block the entry of generics and/or decrease the potential generic erosion of its brand sales by removing and destroying the market for the tablet. In addition, such conduct could be deemed to have actually deprived consumers of choice as it resulted in a planned removal of the tablet prior to generics coming onto the market, leaving only the film version of Suboxone,” Goldberg wrote in his decision allowing the case to go forward.

Miyares’ release says a trial isn’t yet scheduled but is expected next year.

“Indivior is proud to be the global leader in developing medications to treat opioid use disorder,” Indivior’s Chief Global Impact Officer Nina DeLorenzo said in a statement to NBC15. “These evidence-based treatment options are a critical part of the solution to the global opioid crisis and we take our role as a responsible steward of these medications extremely seriously. We do not comment on ongoing litigation.”