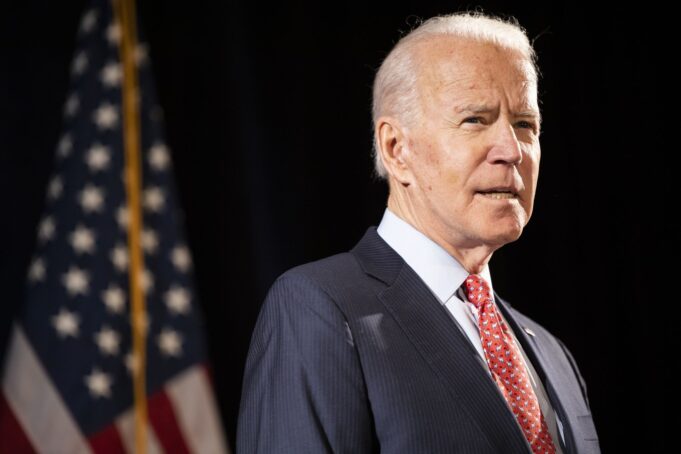 In 2016 I walked away from the Republican Party over the primary election of Donald Trump. But I never denigrated anyone who supported him. Here’s what I wrote:

It also causes one to infer that subjection to his governing authority is its own sin. That is also antithetical to my theology.

So as President Trump is inaugurated, I for one understand that he is now more than ever in need of the continuous common and salvific grace, and the wisdom not only to act justly, but to act righteously, and to restrain the depravity that is inherent in all of us.

We would be wise to heed the exhortation of Paul, “that supplications, prayers, intercessions, and thanksgivings be made for all people, for kings and all who are in high positions, that we may lead a peaceful and quiet life, godly and dignified in every way. This is good, and it is pleasing in the sight of God our Savior, who desires all people to be saved and to come to the knowledge of the truth.”

I would repeat the sentiment with Joe Biden. There’s very little I agree with; I believe many of his positions are downright sinful; I think the collectivist political philosophy is actually harmful both to the collective and the individual; and I particularly fear the foreign entanglements his family and party have gotten involved in makes his office and administration beholden to a country that actively persecutes the bride of Christ.

But we should still pray for him. As President Biden is inaugurated, I for one understand that he is now more than ever in need of the continuous common and salvific grace, and the wisdom not only to act justly, but to act righteously, and to restrain the depravity that is inherent in all of us.

The gospel, after all, is the only truly unifying thing in the world. It should not be compromised for the sake of politics; and like Paul, we should strive for that gospel to be preached unto the highest office holders in the world. The gospel is miraculous. Only it can change our sinful, selfish nature into a proper inclination toward holiness and the glory of God, our very creator. Only the gospel can truly incline the hearts of man away from evil.

We should continue to be concerned about the corruption of our officials; and Christians should always strive for our subjective laws to reflect the objective morality given us by God. But we should also continuously pray for our leaders’ salvation and sanctification – not so our lives would be easier, or more people would agree with us,  but for the only pure and holy motive that exists: for the glory of God alone.