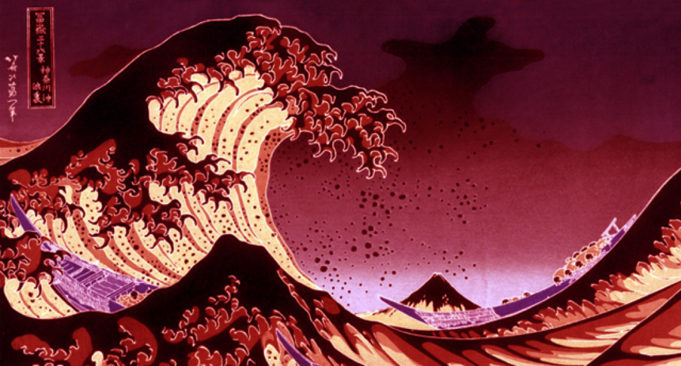 With pre-debate and post-Afghanistan numbers coming in via polling, the University of Mary Washington poll seems to have done its work — and with former Democratic governor Terry McAuliffe barely edging out Republican challenger Glenn Youngkin in the RCP aggregate? Cook Political Report has decided to move the Old Dominion from a Lean D to Toss Up.

Big ratings change this morning at @CookPolitical: As the national environment sours for Democrats and public & private polling shows an increasingly close race, we're moving our #VAGov rating to Toss Up: ($) https://t.co/XJHLn1d9zs pic.twitter.com/HALj6NSqIy

Just in case you need to see the averages, the Mary Washington survey balances out the VCU Wilder survey nicely — but not entirely:

Toss-Up is probably a smidge too optimistic. Tilt D? Probably more on the nose… but until we see Biden’s negatives remain in the low-to-mid 50s for a prolonged period of time (say, next week) then we should do everything in our power not to feed complacency in the ranks.

As the old saying goes, run like you’re 5 points behind…