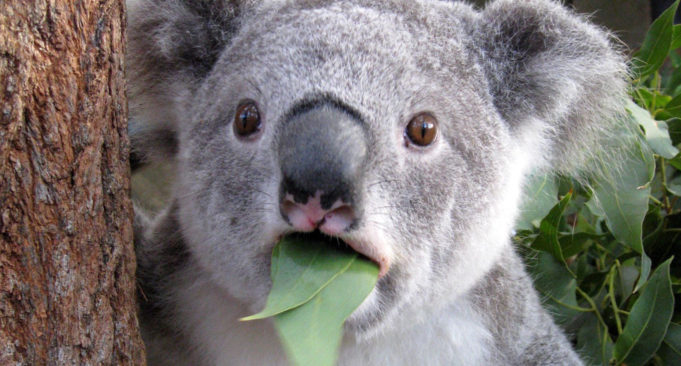 Here’s a real treat.  Democrat Cheryl Turpin — the far left candidate recruited to run against Republican Rocky Holcomb in Virginia Beach, seems to be a tad bit confused about the basics of the office for which she was recruited.

Apparently, her general consultants are also a tad bit out of state.

Turpin’s first mailing arrived in Virginia Beach this week and her spiffy new logo clearly states that she is running for “85” District Virginia House of Representatives”. 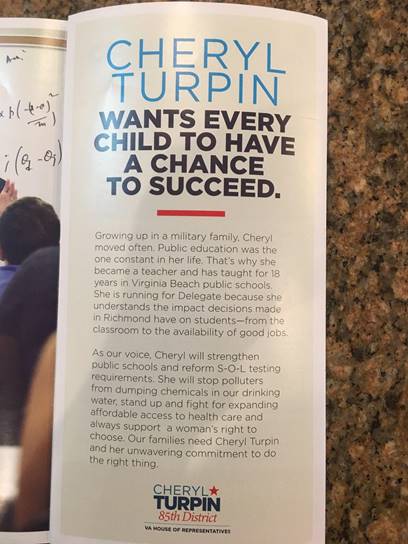 S-O-L?  What the heck is that?  I mean, I’ve heard of the SOLs… even Standards of Learning.  But ESS-OH-ELL?  Welcome to Virginia, I suppose…

Of course, this neglects that to date, Cheryl Turpin been getting a lot of money from places like New York City and San Francisco. 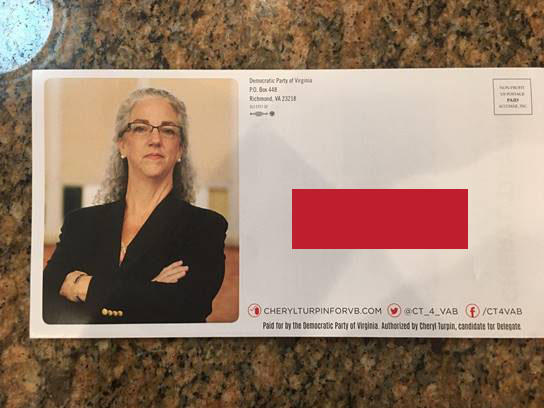 Apparently Cheryl has spent a little too much time traveling to liberal enclaves. 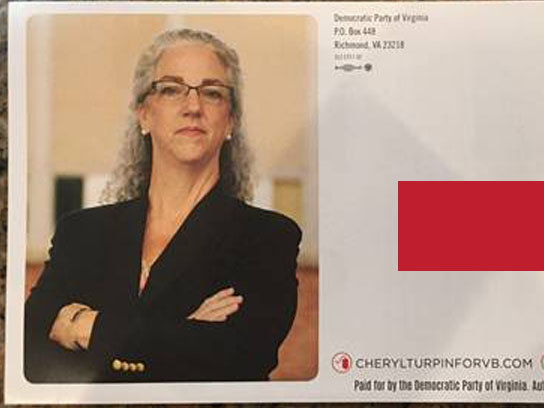 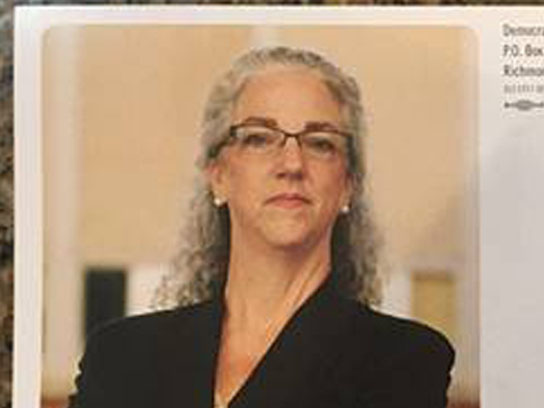 In fact our House of Delegates is the oldest continuous legislative body in the new world. 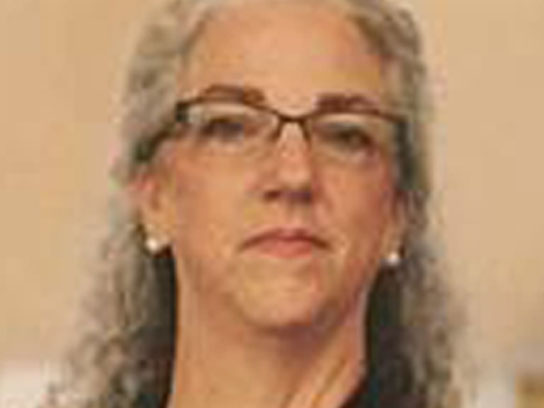 North Carolina – they have a House of Representatives. 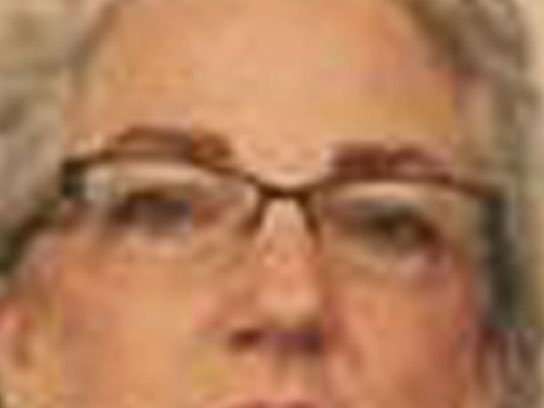 Of course, if Cheryl had — oh, I dunno — actually paid attention to the Standards of Learning she is charged to teach she might have learned a thing or two in 7th grade civics, where Virginia students are indeed taught about the oldest representative democracy on the North American continent. 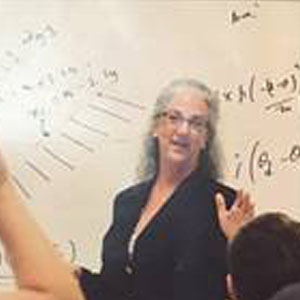 North Carolina has different standards.  Maybe Cheryl can move back there?