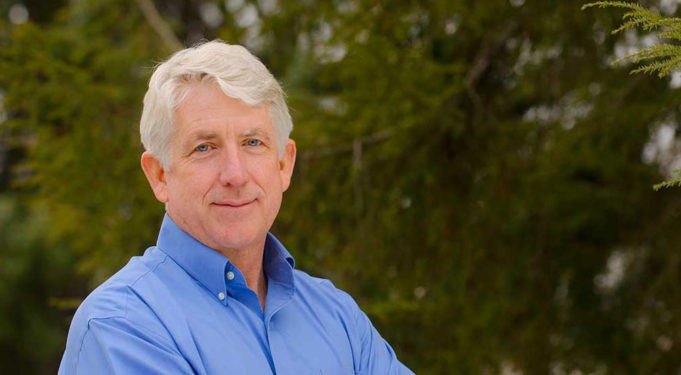 Set aside the nasty attacks and work with us. And by the way, you’re all cowards.

That’s the message of Virginia Democrats headed into a Special Session called by Governor Ralph Northam.

While the date of the session has yet to be announced, the rhetoric is already ramping up.

The Democratic Party of Virginia chided their Republican counterparts on Twitter, calling for civility and progress.

“Put the politics and nasty personal attacks aside. Let’s get something done and make Virginia safer. We must ALL do everything we can to prevent another gun massacre. Join us,” the party tweeted.

Herring, who has only recently re-emerged following his own blackface photo scandal, made the comments during a conference call with other Attorneys General on Wednesday.

“Rhetoric like that isn’t helpful,” said House Majority Leader Todd Gilbert, R-Shenandoah. “We all want the exact same thing — to save lives.”

“Name-calling is what someone does when they want to fire up their base, not come together for a genuine conversation,” he said. “I’m disappointed, but not surprised.”

Bipartisan cooperation has been Virginia’s mantra after previous tragedies.

In 2007, then Gov. Tim Kaine convened a blue-ribbon commission to investigate what went wrong before, during, and after the Virginia Tech massacre. That panel released its report in August, with legislation enacted by the General Assembly the following year.

Following the shooting in Parkland, Fla., the House of Delegates convened a select committee on school safety, which met for 8 months, producing a legislative package that was adopted with wide bipartisan support.

In contrast, Northam has called for a special session just over two weeks after the shooting in Virginia Beach — well before the investigation into the shooting has been completed.

One reason Democrats may be able to move fast is that they’ve already completed their to do list for the special session. Democrat leaders in House and Senate have said they’re bringing back a raft of gun bills that failed during the 2019 regular session.

Republicans, meanwhile, are putting together an agenda that focuses squarely on punishing those who use firearms in the commission of crimes — including domestic violence — with new minimum sentences.

Northam has said he won’t sign any bill that contains a mandatory minimum sentence.