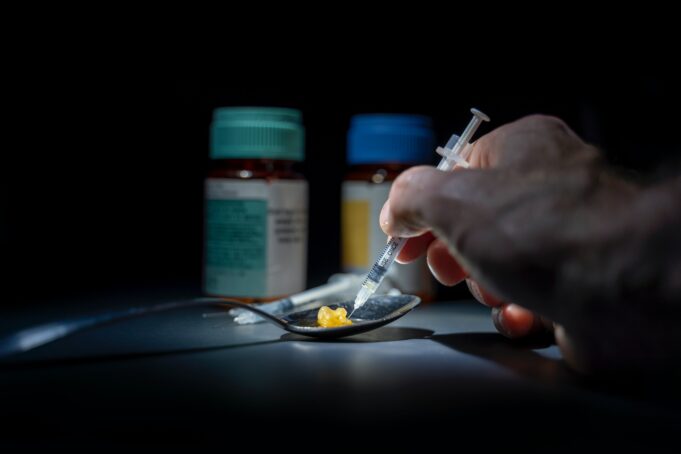 In fact, they’ve spiked as much as 35% since the pandemic began.

“You need those people in the meetings. You need to hear what they have to say, it’s like medicine,” Lewis said.

But, when the pandemic hit, the meetings stopped.

Savannah succumbed to a fatal cocktail of fentanyl, heroin and morphine.

Experts like Jesse Wysocki, Chief Operating Officer at the McShin Foundation, attribute the rise in overdose deaths to the isolation and depression people have felt during lockdowns which can lead to relapses.