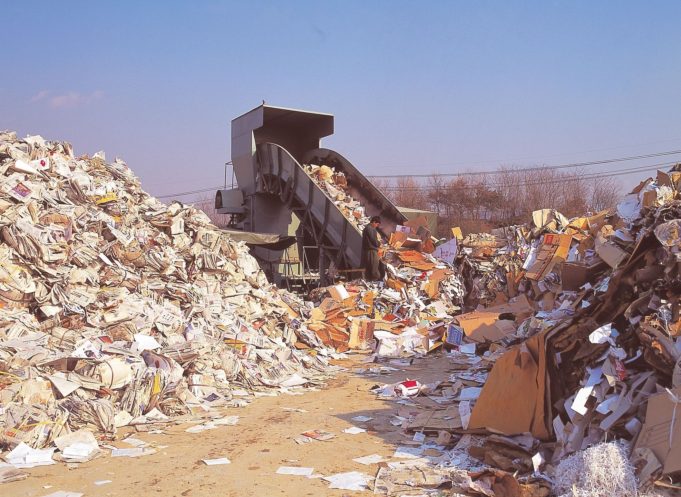 One really hesitates to jump too hard on the Roanoke College poll.  It’s a student-run poll over the course of several days (nearly two weeks).  They’re trying, they really are.

Heck, they even got the R/D/I split right — D+4 is just about where it ought to be.

…but come on.  Justin Higgins explains:

I am not a fan of “unskewing” polls or going down the rabbit hole of questioning every suspect result, but let’s be clear — not all polling outfits are created equal. Specifically, Roanoke College is the king of junk polling in Virginia.

Their latest poll has Democrat Ralph Northam leading Republican Ed Gillespie by 7 points in the race for Governor. Take it with a grain of salt. A few highlights of Roanoke College’s track record when it comes to polling the Commonwealth:

** In 2014, Roanoke College had Democrat Mark Warner up 13 points on Ed Gillespie in the U.S. Senate race. Warner would win by a narrow half-point margin.

** In 2013, Roanoke College had Democrat Terry McAuliffe up 15 points over Ken Cuccinelli for Governor. McAuliffe would only win by 2.5%.

One just as easily might conclude that given Roanoke’s 10pt swing, Gillespie is up by 6 at this rate.

Another serious telltale in the poll?   It is the first poll that shows Northam up among independents — and with a staggering 8 points — where almost every other poll regardless of the R/D/I split or the lead differential has Gillepsie up by 7-9pts among independents.

Frankly, if you want to wait for decent polling numbers among Virginia’s colleges and universities?  The CNU Wason Center has the most robust appeal of them all.

Beyond that?  Roanoke’s methodology is renown for being off-the-mark; the participation trophy of polling outfits.  Nice try… but bless their hearts.