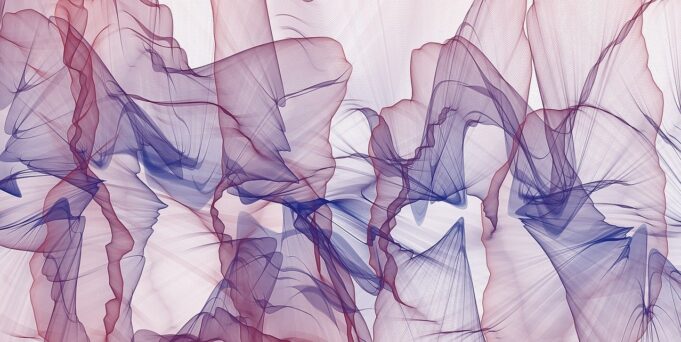 Loyalty is an important virtue to me. I’d bet it’s important to you also. When I think of loyalty, I recall the first time I took an oath to the Constitution of the United States.

I do solemnly swear (or affirm) that I will support and defend the Constitution of the United States against all enemies, foreign and domestic; that I will bear true faith and allegiance to the same; that I take this obligation freely, without any mental reservation or purpose of evasion; and that I will well and faithfully discharge the duties of the office on which I am about to enter. So, help me God.

I remember to this day my Virginia Military Institute classmates—Brother Rats—who stood with me as we took that oath on 19 May 1973. I was riveted on loyalty to the U.S., to America’s Army, to the young Second Lieutenants to my left and right as we swore our scared oath to die for this nation if we were called upon to do so. It was emotional. It was profound. It was real. It was not the stuff of polite patriotism that people sometimes express as “Support our troops.” “Thank a veteran, today.” “Honor our flag.” Or “Never forget those who died for freedom.” All of this is really important. But it pales in comparison to expressing an oath of loyalty to the nation, even unto death. Loyalty is not quiescent. Particularly for a great nation.

But it has other expressions. Loyalty to friends, loyalty to organizations and institutions we join, and loyalty to the principles we say frame our world view. Simply put, loyalty is the quality of unswerving allegiance. And there’s lots to be loyal to and about. You’ll note that I did not include “family” in my brief list. For me one is not simply loyal to family but rather faithful. The better word is fidelity, which is being steadfast in affection or allegiance. Fidelity to family for me is a stronger commitment of loyalty, but I digress. Indeed, I may be engaging in semantics. But to be clear, fidelity to family is a special kind of loyalty.

That said, when is loyalty tested? When do we reach the limits of loyalty? When do we say, “wait a minute” to those who expect our loyalty when they have lost it? For me it’s simple. Lie to me and we’re done. By that I mean be deliberately untruthful to deceive me. In essence, show me that you are not a person of integrity, and we will part company.

But I have a confession to make. I have been inconsistent here. There are people I have known, colleagues, people who I believe share my world view, and friends—at least people I thought were my friends—who I have given the benefit of doubt when I questioned their integrity. After all, I could be wrong in my assessment of their honesty and a bit of patience might be warranted. Sadly, however, there have been occasions when I “winked” at situations where people have clearly displayed a lack of integrity, causing me to look away briefly to accommodate my support for them, their views, or other factors which I consider important. In truth, that “wink” is shameful.

How can I counsel others to reject those who lack integrity, how can I support that lack of character in others with whom I may otherwise agree? This is particularly the case in politics. Today, we are profoundly divided in our nation over things political and cultural. And I for one do not want to do anything that gives aid and comfort to those who reject my world view and values. Yet if that world view considers integrity essential—a key value to be sure—then how can I ignore a lack of it in those on my side of the political ledger? I cannot.

In truth, integrity is the one virtue that sustains all other virtues. And we must have the courage to embrace that fact. On that score, Christian apologist C.S. Lewis famously wrote, “Courage is not simply one of the virtues but the form of every virtue at the testing point, which means at the point of highest reality.”

Specifically, I can no longer support politicians who lack integrity or the courage to hold to their convictions. I can no longer abide institutions or organizations that treat integrity lightly. In that regard, I have been lax. But I have as my obligation—even in my superannuated state—to live a life that emulates that which I hope will inform the nature and thinking of my children and grandchildren. On that score, I must have the courage to be loyal, indeed faithful to my convictions.

Otherwise, loyalty is an empty concept.