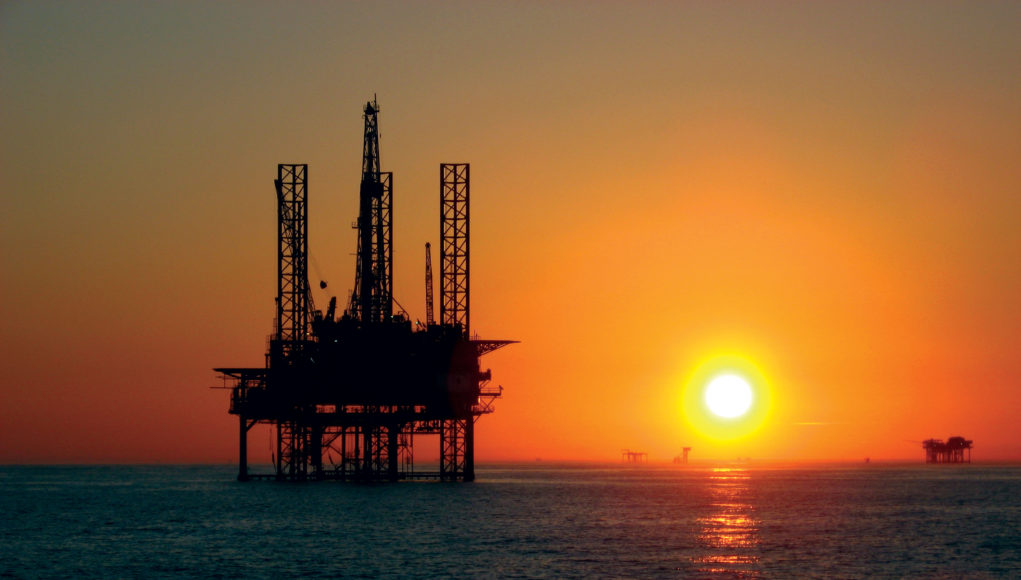 This week’s Richmond Times-Dispatch carries a rather oddly placed op-ed talking about why energy security is somehow opposed to national security.  To wit:

According to information from DOD, approximately 94 percent of the waters off Virginia’s coast are largely incompatible with offshore drilling due to longstanding military operations.

One small problem with that.  The Department of Defense never said that — a pressure group named Oceana (not the naval air station by the same name) pushed that number out as a talking point.

In short, it has no basis in fact.  The only goal was to produce a headline like this from the Daily Press:

In fact, Dave Belote — an Obama-recognized “Champion of Change” — openly pays into the fake news by claiming the Department of Defense said this:

…when it actually said this:

Now Belote might artfully respond that “information from the DOD” offers just enough variance with the truth in order to be a perspective… but let’s not pretend for a moment this is the argument Belote and a handful of pressure groups are trying to make.

The Department of Defense never makes the assertion that energy security and offshore drilling are dangerous.  Rather, a left-wing pressure group boosted by an Obama-era “Champions of Change” makes this spurious claim, using underhanded and duplicitous efforts to get a headline placed in a Virginia newspaper of record before repeating the lie in the Richmond Times-Dispatch.

All three of these are vital to American national security, and while there are a handful of (paid) voices out there crafting the narrative that low energy prices and a booming economy are bad things?  Those of us who are feeding families, paying bills, and creating jobs know better.