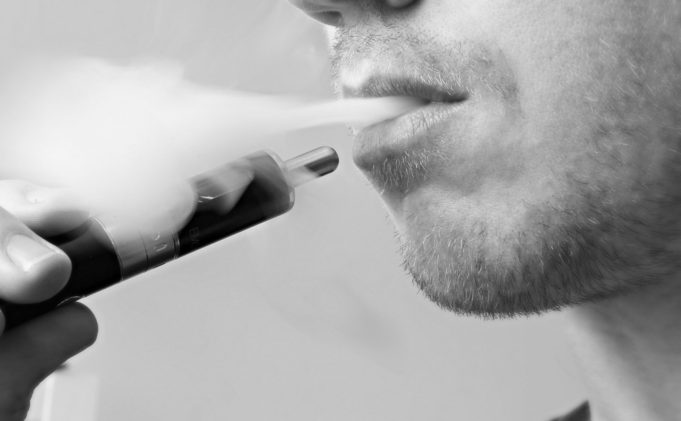 U.S. Senate Majority Leader Mitch McConnell (R-KY) is now pushing legislation that would raise the age limit nationwide for people to purchase tobacco products and vaping devices from 18 to 21. This comes as almost a dozen states, including Virginia, have enacted similar laws to curb teenage smoking and vaping that can lead to hazardous health consequences.

The U.S. Centers for Disease Control reports that the percentage of high school seniors who have used an e-cigarette or vaping device in the past 30 days climbed to more than 20 percent in 2018, up from 11 percent in 2017, with around six percent of eighth graders using those products.

McConnell, a traditional ally of the tobacco industry, explained that he had heard from parents in his home state of Kentucky about an “unprecedented spike” in vaping among teenagers, as well as those who struggled to quit smoking as adults after starting at a young age.

“Unfortunately, it’s reaching epidemic levels around the country,” McConnell said in a report from USA Today. He added that the legislation he will forward in the Senate, set to be introduced in May, will “protect the health of teens nationwide.”

The bill, however, will have exemptions for those who serve in the military.

During the 2019 Virginia General Assembly session, lawmakers on both sides of the aisle pushed bills to raise the age limit for possessing tobacco and vaping products from 18 to 21, also due to an increased usage among youths.

The bills were signed into law by Governor Ralph Northam (D), and have an effective date of July 1.

Henrico County-based tobacco producer Altria Group Inc. also supported the legislation, citing what public health officials have called the rising “epidemic” of underage use of nicotine delivery devices. David Sutton, a spokesman for Altria, said that although “tobacco use among persons under 18 is at historic lows, underage e-vapor use has increased alarmingly and FDA has characterized this trend as an epidemic.”