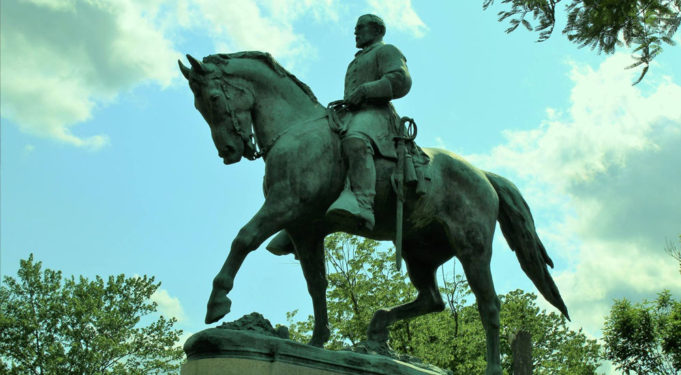 “Currently, as I’ve always said, since my remarks earlier on this year, the way those statues stand currently, they’re a shameful representation of the past that we all disagree with,” Stoney said. “For me, it’s about telling the complete truth. I don’t think removal of symbols does anything for telling the actual truth or changes the state and culture of racism in this country today.”

For a city that recently unveiled a statue to the late Maggie Walker, a Richmond banker and renowned activist for the black community, Stoney’s comments come at a time where the vast preponderance of scholarship and community sentiment appears to lean on the side of building new monuments to modern-day heroes — not tearing down old ones.

Of course, Stoney’s comments dovetail in with Governor McAuliffe’s sentiments after the horrific events in Charlottesville this weekend.

The question is, will Bellamy demonstrate similar leadership?