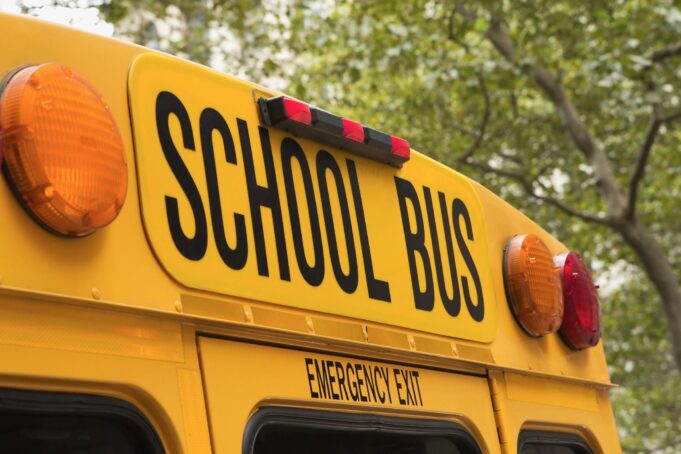 Fairfax County Public Schools have settled a lawsuit with disability rights organizations and families over the district’s harsh punishments like physical restraints and seclusion used on special-ed students.

Many consider those implements and techniques overly harsh for the school setting and counterproductive.

But some parents who belong to the Fairfax County Special Education PTA (SEPTA) said they are concerned about how the school system plans to implement some of the new requirements stipulated in the settlement – most notably, how extensive training for special education staff will be.

“We didn’t know what to expect coming out of the lawsuit at all,” SEPTA President Michelle Cades told Inside NoVa. “We weren’t privy to anything going on with it, so we’re certainly really happy with the amount of information that has come forward. But we certainly still have questions.”

In March 2019, an investigation by public radio station WAMU revealed that Fairfax failed to report hundreds of incidents of restraint and seclusion being used on students with disabilities to the U.S. Department of Education over several years. Fairfax reported no incidents of restraint and seclusion in 2009, 2013 and 2015, when in reality the number was in the thousands.

Jennifer Tidd, the parent of one student, provided documents showing that her 13-year-old son, who is non-verbal and autistic, was restrained and secluded 745 times over seven years – 422 times in a general education setting and 323 more in a private contract facility run by Fairfax.