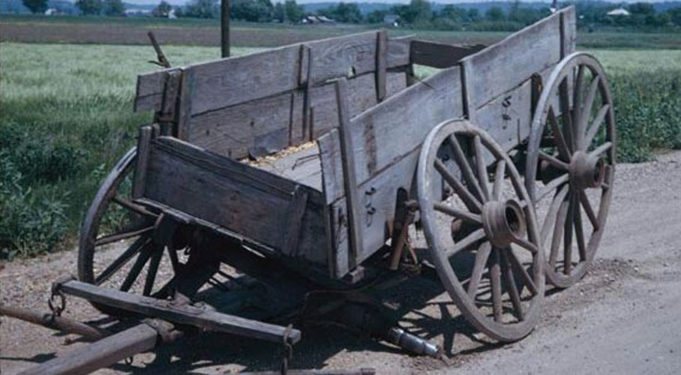 It is becoming increasingly clear that since the walloping that Ed Gillespie delivered at the Northern Virginia Chamber of Commerce, something has gone seriously wrong with Northam’s campaign.

The messaging is the first clue.  Northam’s surrogates engaged on a DGA-funded whirlwind blaming social media and “fake news” for narrowing up the polls against the embattled Democratic nominee, followed by this week’s absurd focus on Gillespie’s fundraising numbers — where Northam seems to be instinctively understanding that he is behind in a serious way.  From the Northam campaign:

See, last month our campaign outraised Gillespie’s for the first time, and even though we know exactly where they’re hiding their special interest money (the $5 million from the Republican Governor’s Association that seems to be unaccounted for, and the $1.5 million the Koch brothers invested in TV ads to attack Ralph), they NEED to beat us this month.

This rhetoric was followed up by Northam’s near-absence on the campaign trail over the last six days.   In stark contrast, Gillespie has been feeling the surge, with events crisscrossing the Commonwealth and running absolutely unafraid.

This followed up with one poll after another hammering away at the Northam campaign’s inability to outperform the generic ballot?  It’s not only hurting Northam’s chances for the gubernatorial nod — Republicans Vogel and Adams are running even closer to their opponents than Northam is to Gillespie at this rate, a troubling sign indeed.

Meanwhile, in the absence of leadership, Northam’s staff is virtually manufacturing anything to gain traction, lashing out at Trump, at the Congress, at the media, both publicly and privately.

…and then there’s the House of Delegates races, where many Democratic challengers are privately expressing frustration about being “left in the cold” and “abandoned” by the House Democratic Caucus.

Virginia Democrats can’t be pleased about their leadership, nor should they be.  Downticket races are suffering, and challengers who thought they would be receiving Perreillo-like support are being actively harmed by a moribund and lackadaisical campaign staff approach reminiscent of the Creigh Deeds 2009 effort.

With six weeks to go, something is going to have to give.