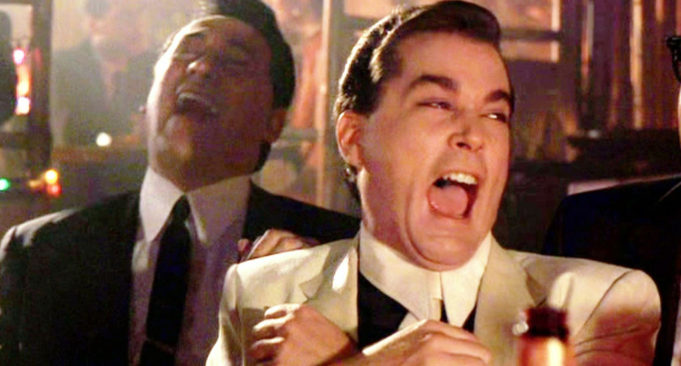 Virginia student debt holders are one of 13 different state governments that will impose a tax on forgiven federal debt, according to Bloomberg:

Residents of New York, Virginia and eleven other states could end up with a surprise tax hit of hundreds of dollars next year on forgiven student loans.

President Joe Biden’s announcement that the government would forgive some student debt for individuals earning less than $125,000 was welcome news to many carrying large loan balances. But 13 states have laws that treat this forgiven debt as income, meaning that it’s subject to state levies on earnings.

In Virginia, the maximum tax liability will be a $585 one-time cash disbursement to Richmond.  In states such as Hawaii, the tax liability could be as high as $1,100 per student.

While conservative groups continue to point towards the problem of moral hazard, the tax bite comes as a surprise revelation to many who had expected the debt write off to be scot free.

Meanwhile, blue collar Virginians continue to ask what reward they will be given for having obeyed the rules and choosing not to accrue six-figure debt.