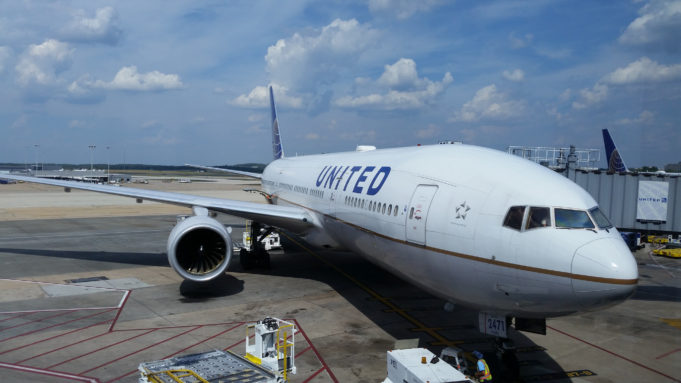 The U.S. Centers for Disease Control and Prevention (CDC) will lift its requirement for international travelers to test negative for COVID-19 before entering the United States.

NEW: CDC plans to lift the requirement for travelers to test negative for Covid before entering the US (via AP) https://t.co/PuJYP6jMV5

The change will go into effect on Sunday at midnight, as CNN reports:

The CDC is lifting the restriction that the travel industry had lobbied against for months after determining it was no longer necessary “based on the science and data,” the official said. The CDC will reassess its decision in 90 days and if officials decide they need to reinstate it, because of a concerning new variant, for example, will do so. The measure has been in place since January 2021.

The official said the Biden administration plans to work with airlines to ensure a smooth transition with the change, but it will likely be a welcome move for most in the industry.

The move follows an aggressive lobbying campaign by lawmakers and airline industry officials, who say the mandate costs their businesses billions of dollars each month.

The Hill has more on the testimony from industry leaders at this week’s Senate transportation subcommittee:

“The testing requirement is impacting people’s willingness to travel and puts the U.S. at risk of falling behind other countries,” said Suzanne Neufang, the CEO of the Global Business Travel Association.

The travel industry and some scientific experts had argued with increasing regularity that the policy was months out of date.