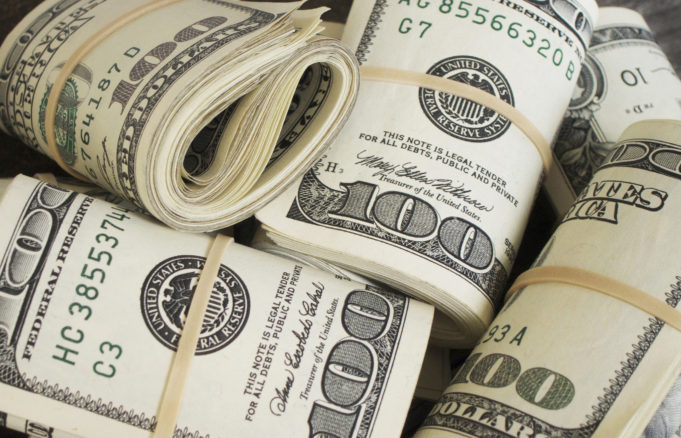 After a grueling back and forth between state legislators, the end may be in sight, as state budget negotiators are telling fellow legislators to set aside June 1 as a possible date to return to the Capitol for a vote.

The Virginia state budget has been hotly contested by both sides. Governor Glenn Youngkin and the Republican-controlled House of Delegates have pushed for a major tax relief package, while the Democrat-controlled Senate has put forward smaller tax relief measures with more one-time spending as a way of protecting future revenue. Despite attempts to lock in a budget early, legislators were not able to come to an agreement.

The timing of the budget compromise falls in line with the expected timeline, as the deadline for a finalized budget is on July 1, but details on what’s in the compromise being hashed out by a handful of senators and delegates remain a closely guarded secret — much more than usual because the General Assembly is in a special session, with most legislators back home in their districts instead of Richmond, where the dealmaking is underway.

This budget holds a particular significance to Youngkin, as it is going to be a major indicator of what the future of his administration may look like. In an interview with the Washington Post, Stephen Farnsworth, a University of Mary Washington political scientist, believes that this budget is a test of the new governor’s power to wrest sweeping tax cuts out of a divided Capitol.

“The most effective measure of a governor’s first year is the budget,” Farnsworth said. “The stakes are very high for Glenn Youngkin to demonstrate that he can reach some agreement with Democrats on something.”

The post also believes that this budget could have implications nationally, as they believe a win this big and this early in his political career could lend itself to more national goals that many believe Youngkin has.

“As a potential 2024 presidential contender and political newcomer who assumed his first public office in January, Youngkin would need to notch some early wins if he wants to establish a record he can run on nationally. The budget — and the gubernatorial bragging rights it could deliver or sink — is not the only outstanding legislation that has potential to shape Youngkin’s image.”

Youngkin has already taken a step out onto the national stage with the creation of two new political groups, which allow him to help fellow Republicans in gubernatorial races across the country.