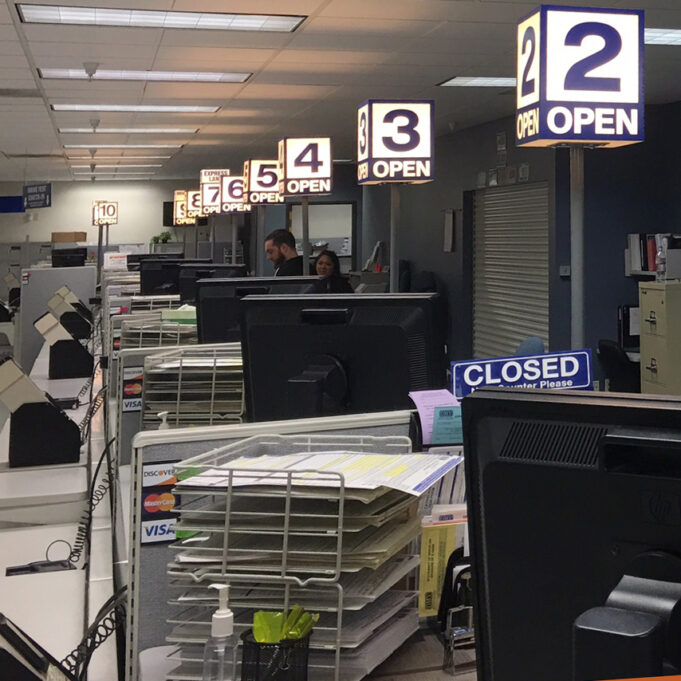 Former Indiana Bureau of Motor Vehicles Commissioner Peter Lacy, was set to take a job leading Virginia’s Department of Motor Vehicles, before a newspaper’s reporting about allegations that the official had behaved inappropriately at work.

The report comes from the IndyStar, which published an investigation that found Lacy “appeared intoxicated during an executive meeting with about 30 top BMV officials. Participants in the meeting said Lacy slurred his words, seemed confused and made an off-color remark about Viagra to a female staffer.” They also received reports that he allegedly had a history of inappropriate behavior in the state workplace, including crude sexual references and screaming fits of anger.

“Mr. Lacy rescinded his acceptance and the Secretary concurred with that decision. He informed Mr. Lacy the Commonwealth rescinded the offer of employment”

Youngkin had not publicly announced the hiring, but the information was leaked online Monday night by Republican political analyst Abdul-Hakim Shabazz’s IndyPolitics website. The position came with a salary of $185,000 and Lacy was set to start June 1, Shabazz reported.

Without Lacy being hired, the DMV commissioner position will remain unfilled until a suitable candidate can be found. According to Richmond.com, the Virginia DMV has been under interim leadership for almost four months after longtime Commissioner Rick Holcomb retired before Youngkin took office, amid criticism over the agency’s slowness in reopening its offices to walk-in service late into the COVID-19 pandemic.

Deputy Commissioner and Chief Operating Officer Linda Ford has been serving as acting commissioner since Holcomb’s retirement, and will continue to do so until a permanent hire can be found.