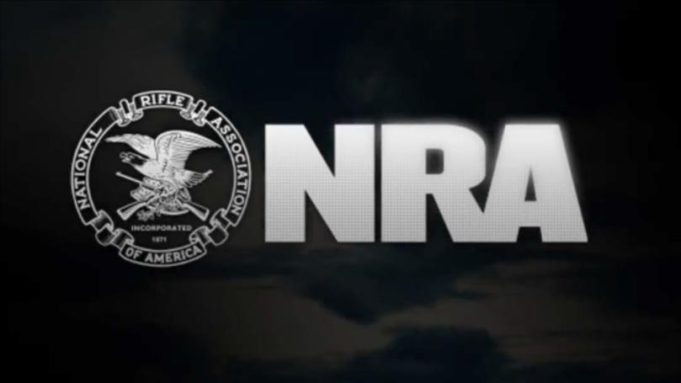 Former Florida Congressman Allen West is no stranger to controversy.

The outspoken conservative rose to prominence during the Tea Party wave of 2010. Though he only served one term in Congress, his life story as a military officer born and raised in inner-city Atlanta and his proven ability to articulate conservative principles made him a force to be reckoned with among the grassroots.

West’s popularity with base voters enabled him to become the Republican Party of Texas’ leader in 2020, defeating incumbent Chairman James Dickey. However, it was not anywhere near enough to defeat incumbent Texas Gov. Greg Abbott in the 2022 Republican primary for governor.

Now West has a new mission. To become the next Executive Vice President of the National Rifle Association (NRA) by challenging Wayne LaPierre at the gun group’s annual meeting in Houston.

West told The Washington Times that a group of increasingly frustrated current and former NRA board members had persuaded him to run for the position:

“It is with sincere humility that I have consented to my nomination to be executive vice president of the National Rifle Association,” Mr. West said in a statement.

Former NRA President David A. Keene, and editor at large for The Washington Times, had a more cynical take, telling the paper, “You’ve got Allen West trying to generate publicity for himself by saying he’s going to challenge Wayne LaPierre for the Executive Vice President’s position at the board meeting at the annual meeting.”

Keene added that Allen lost his position on the NRA’s Board of Directors after being elected to it, “because he’s all about Allen and not about anything else.”

The Texan has more on the coming leadership battle and the NRA’s uncertain future:

The NRA was chartered in New York and is currently headquartered in Virginia, but the organization has expressed interest in reincorporating and moving its headquarters to Texas.

But those possibilities have stymied as the group has been embroiled in a legal challenge from New York Attorney General Letitia James, who has been pushing for the organization’s dissolution.

The NRA board will vote on its leadership later this month in Houston. Whatever the odds, West remains undeterred.

“I do not seek to challenge anyone, but rather to honor my oath to support and defend the Constitution of the United States of America,” said West. “If we lose the Second Amendment, we lose it all, as history has taught us.”