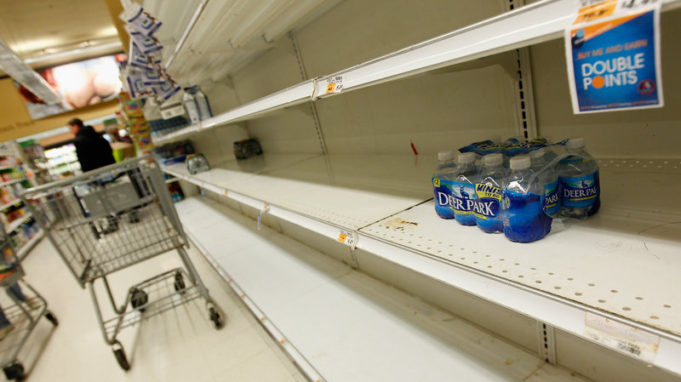 On September 18, 1626, the Governor and Council of Virginia heard a case against Richard Taylor and William Sharpe for speaking out against the Virginia government.

Geroge Yeardley resumed his duties in 1625 as the Governor of Virginia as the London Company dissolved and the colony became a royal colony under Charles I. Instructions from the crown to Governor Yeardley included for him to make a proper accounting of all property and personnel, to encourage the production of more staple commodities besides tobacco, to restrict relationships with the American Indians, to suppress drunkenness, and to “take steps to avoid that intolerable abuse of engrossing commodities and forestalling the market.”

Goods and commodities coming into Virginia from England were in high demand, and enterprising colonists recognized the relative scarcity and opportunity for profit. To better regulate and account for imports, previous governors had imposed a law prohibiting ships from “breaking bulk,” or selling their cargo piecemeal, until they had arrived at Jamestown.

To “forestall the market,” merchants would nonetheless persuade and contract with ships’ owners to buy the totality of a commodity (or commodities) prior to their arrival at Jamestown. This would allow the merchant then to resell the commodity at a higher price to the rest of the Virginians. “Engrossing commodities” is similar, except that merchants would simply buy up what was already on the market. The point of both, however, was to sell for a profit by cornering the market on a given commodity.

Government officials from Colonial Virginia and England abhorred this practice, much in the same way the idea of price-gouging is abhorred today. The crown and the colony passed multiple laws throughout the 17th century to prevent it, but merchants somehow always found a way around it.

Per his instructions, Governor Yeardley issued a proclamation prohibiting any shipowner from breaking bulk prior to unlading at Jamestown, and prohibiting any merchant from engrossing or forestalling the market.

In the case of September 18, 1626, three Virginians – John Crowdeck, Elmer Philips, and Nathaniel Causey – testified that Richard Taylor and William Sharpe had spoken against this proclamation, and by extension had spoken out against their government.

Mr. Philips and Mr. Crowdeck noted that they were “sweringe many violent oaths,” and proclaimed themselves “Freemen and as Free as Sr. George Yardley himselfe.” Taylor and Sharpe were determined, said Philips, to go aboard any ship they wished, buy and sell any commodities they wished, despite the Yeardley proclamation. Mr. Causey noted the same, but added that the two were “overcome with drinke when they used those wordes.”

The court records don’t show what the verdict of the trial was, or if there was a sentencing; what comes next though leads us to believe the case was dismissed, despite the clear evidence against Taylor and Sharpe.

That same day, the governor and council ordered the proclamation rescinded. They recognized that “it hath bredd greate murmerings and discontent both on the parte of the marchants, and of the people also,” despite its intention for the general welfare of the colony. The council then solicited feedback from the entire colony so they could more carefully proceed with wise policy on the subject in the future.

Perhaps, then, we may conclude that two drunk libertarians frustrated with over-regulation of the marketplace did in fact affect change and allow Virginians – for a time – to more freely buy and sell whatever goods they wished.