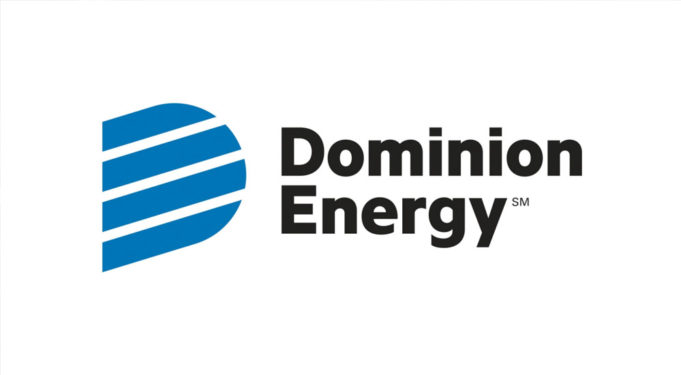 Now here’s an interesting tidbit from Virginia Business about why Richmond just might have the best shot at landing the new Amazon headquarters:

“Richmond absolutely has a shot,” Florance said of the city’s chances at winning the planned 8 million-square-foot complex that would eventually employ 50,000 people.  “The deck is stacked in your favor,” he told an audience of about 1,400 people gathered at the Greater Richmond Convention Center.

“You have amazing assets to offer a company: the quality of life, the education, the lack of traffic congestion, low electricity rates,” he said. “You don’t have a flight to Washington, but that’s okay.”

Did we mention that Florance was a lab partner with Bezos at Princeton and a CEO who recently moved his base of operations to Virginia?

…but if you had any question as to why cheap, affordable (and clean) energy was such an important part of the equation?

Here it is — despite the armada of forces arrayed against energy policy advocates in the United States (and Virginia, for that matter).