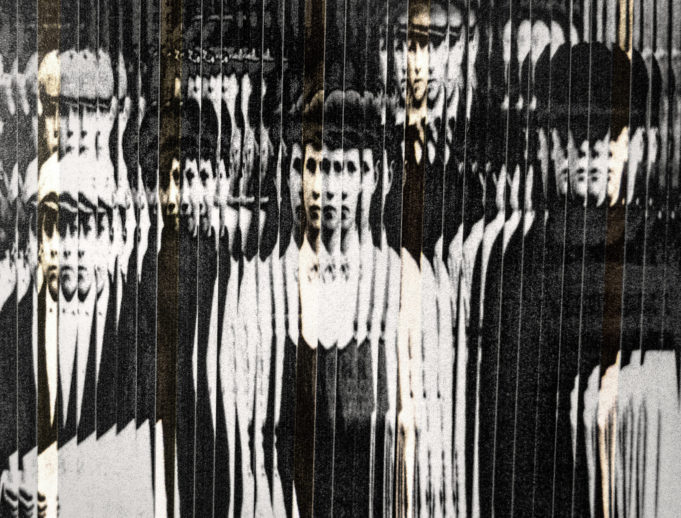 Benjamin Franklin once said, “Whoever would overthrow the liberty of a nation must begin by subduing the freeness of speech.” Such prose is the one of the many odes to the constitutional sanctification of the First Amendment. Unfortunately, this quote has never been uttered in the California state legislature as one left-coast senator introduces a bill to kill free speech and require state-sanctioned “fact checkers” to approve online content.

Senator Richard Pan (D-Sacramento) introduced Senate Bill 1424, that would force online publishers of content to seek the approval of government fact checkers. Reported by the Gateway Pundit, this free speech-killing legislation targets social media in California. However, the way it defines its regulation of social media is analogous to the Ministry of Truth in George Orwell’s novel 1984.

“This bill would require any person who operates a social media, as defined, Internet Web site with a physical presence in California to develop a strategic plan to verify news stories shared on its Web site. The bill would require the plan to include, among other things, a plan to mitigate the spread of false information through news stories, the utilization of fact-checkers to verify news stories, providing outreach to social media users, and placing a warning on a news story containing false information.

(b) The strategic plan shall include, but is not limited to, all of the following:

(1) A plan to mitigate the spread of false information through news stories.

(2) The utilization of fact-checkers to verify news stories.

(4) Placing a warning on a news story containing false information.

(c) As used in this section, ‘social media’ means an electronic service or account, or electronic content, including, but not limited to, videos, still photographs, blogs, video blogs, podcasts, instant and text messages, email, online services or accounts, or Internet Web site profiles or locations.”

As one can surmise, the California legislature defines “social media” as anything that involves a blog, website, or any type of electronic communication.

Without a shadow of a doubt this is a massive, unabridged, unabashed attempt at killing free speech.

Of course this bill, apparently in the eyes of California Democrats, is a methodical attempt to use the great pen of legislation against the mighty sword of fascism in the world of “fake news” and other rhetorical epithets that seemingly define speech that is met with opposition and disgust.

One of the major mechanisms by which fascism can be defined is the forcible suppression and subsequent control of industry and commerce. The ideology holds a vast opposition to liberalism (the 17th century definition) in society and expression of truth, even truth that may not necessarily want to be heard.

As the suppression and state-control of Internet communications as risen its authoritative head on the left coast, the Democratic Party has shown Californians, and indeed the United States one thing – unequivocal fascism.

“Don’t you see that the whole aim of Newspeak is to narrow the range of thought? In the end we shall make thoughtcrime literally impossible, because there will be no words in which to express it.”