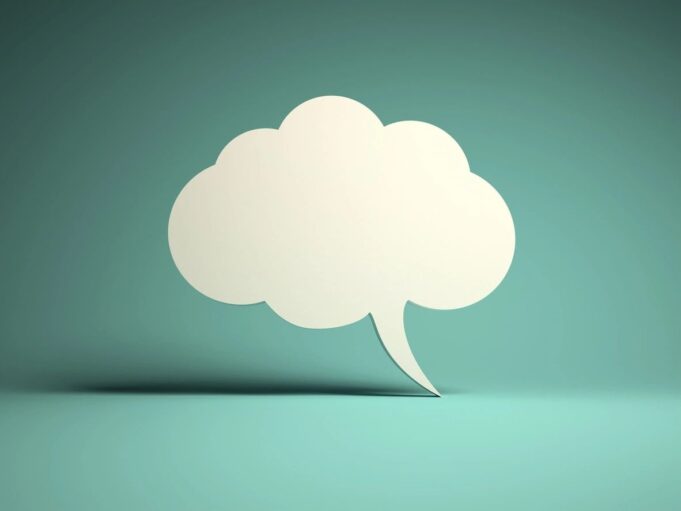 In the last few months, we have watched Big Tech companies like Facebook, Twitter, and Google pull out all the stops to remove citizens from their platforms. In non-surprising and non-coincidental fashion, it is conservatives who have been the recipients of most of these blanket social media bans.

While the Communist Party of China still has a platform to push their propaganda, it’s Republicans — according to Big Tech — who are allegedly too much of a threat to exercise their free speech rights.

Republicans at the national level have started to push back on the Big Tech oligarchy, while Republican Governors from other states, like Florida’s Ron DeSantis, have already formally taken steps to rein in Big Tech.

However, the conversation hadn’t really started moving in Virginia. That was until Kirk Cox forced the issue to the front of the line:

“As a 30-year government teacher, I know how important the First Amendment and civil discourse are to our representative democracy,” said Cox. “In 2021, much of that conversation is happening online. Unfortunately, social media platforms have taken damaging actions to our public discourse, eroding public trust.”

“In recent years, Big Tech companies like Facebook, Google and Twitter have become an extended version of Big Brother. They play a significant role in our elections, and the public deserves to know the truth about how they operate. They should not be allowed to arbitrarily pick sides and censor speech, and they must be held responsible when they deceive consumers or act egregiously,” said Cox.

To date, Cox is actually the only candidate in the 2021 Governor’s race that has outlined a plan to take on the Big Tech giants.

Cox’s tenure in Virginia’s House of Delegates has afforded him incredible foresight, allowing him to recognize these issues and act before things spiral — something our current Governor lacks tremendously.

“This trend has accelerated over the last few months with egregious actions by social media platforms, unfairly targeting conservatives. The silencing, the shaming, and the censorship are very real. And as Governor, I will fight back. The public deserves to know the truth about how Big Tech operates,” Cox said.

“As Governor, I will take strong, reasonable steps to protect the First Amendment freedoms critical to the success of our public discourse and defend consumers.”

The reality is, Big Tech won’t stop until they are stopped.

Cox’s plan is a necessary set of proposals that’ll bring about much-needed accountability and transparency. Big Tech companies are in need of a reality check, it is going to be Republicans’ job to provide that.