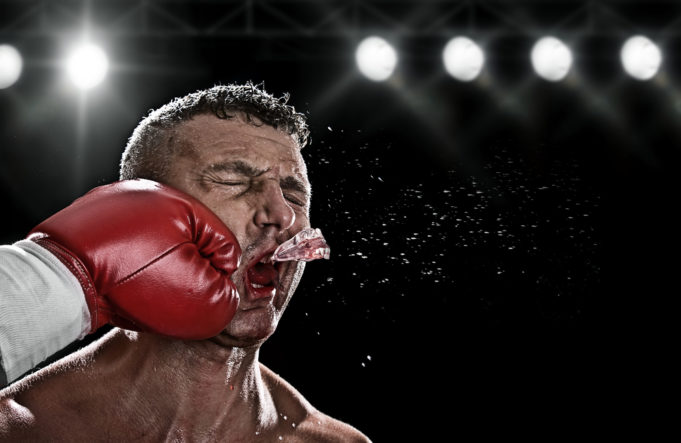 Idaho, West Virginia, South Carolina, Iowa and Wyoming are in the 30% range. Meanwhile, New Mexico, Tennessee, North Dakota and Hawaii plan on hiking premiums about 20%. Then there are those insurers who are “looking for more limited premium increases for the suites of products they offer in individual states, reflecting the variety of situations in different markets. Health Care Service Corp., a huge exchange player in five states, filed for average increases including 8.3% in Oklahoma, 23.6% in Texas, and 16% in Illinois,” the WSJ reports.

For working families who are struggling to make ends meet in a changing economy, forcing them to pay for health care they can barely afford and then raising the rates seems terribly obtuse.

Yet by the Democrats own admission in the first true debates on Obamacare’s legacy we have had (even after the health care bill was crammed down the throats of Republican legislators in 2009), Obamacare was never designed to be a solution.  Merely a halfway house towards a government-run single payer system where bureaucrats took on the worst cases while insurance companies got the cream.

Meanwhile, it’s the American people who fall through the cracks.  Or worse, are manipulated into false choices between government-run health care or no health care at all, when privately run and far cheaper solutions were working for 20 million Americans before Obamacare and for the other 15 million, half didn’t want the coverage while the other half either refused to buy in or were truly outside the system.

Yet Washington bureaucrats won’t be the ones suffering from the poor decisions of a few.  Working families meanwhile simply have to suffer as pawns in a larger game.