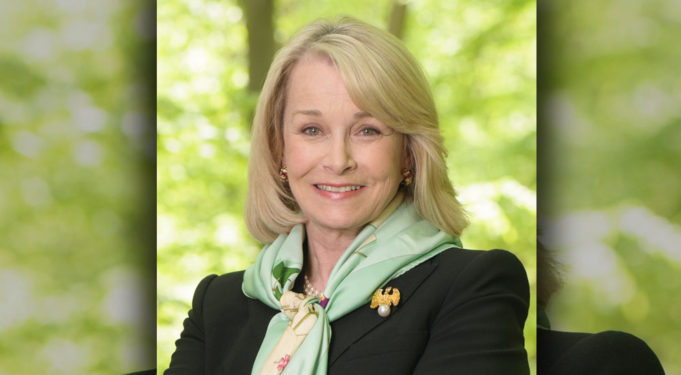 In an e-mail to supporters lauding three fairly anodyne bills that Del. Kathleen Murphy filed in the House of Delegates — all of which thankfully passed to help ameliorate the opioid epidemic — Murphy proposes a further solution to helping to end the suffering opioid addiction causes.

By donating to her campaign.

No joke.  From the fundraising e-mail:

But there is more to be done.

We need to sponsor education and prevention programs to keep these drugs out of the hands of children and ensure people understand the risks associated with opiates. We need to expand funding for treatment facilities and recovery programs to rehabilitate those struggling with addiction. We need to have an economy that works for every part of Virginia so that those fighting addiction and working to rejoin society can support themselves.

Stand with me today and support the fight against this disease. Together we must work to solve this crisis.

…and if you click on the links?  You go straight to an ActBlue donation landing page.

Now just in case you think this is overreacting (as every two-bit Democratic political operative with a pseudonym will undoubtedly do), two of these bills — the ones with the most substance — were sponsored by Delegate Dave LaRock and Delegate Todd Pillion, both Republicans.

The one bill that Murphy did actually sponsor and not merely sign on to?  She missed the link in her fundraising e-mail, yet the substance of it was mostly fluff, repeating already existing federal guidelines for disposing of unused prescription drugs.

In short, Murphy piggybacked on good legislation while claiming it as her own, then fundraised off of the opioid crisis.

We should be very clear.  The opioid crisis is a crisis in the United States; a 9/11 every three weeks claiming the lives of over 50,000 Americans each year and over 1,100 Virginians every year.  In the effort to tackle this crisis, let’s not bend it for sharp and partisan political gain — and certainly not for tactless and classless online fundraising gimmicks.

The issue is too important for that.