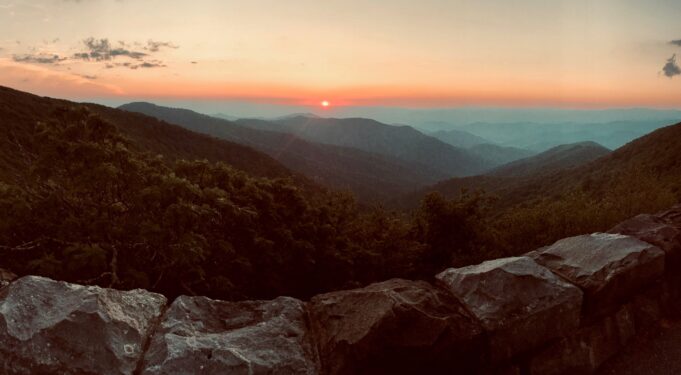 Experts attribute the increasing number of fatalities on the spread of fentanyl and social isolation brought about by the pandemic.

Drug deaths in the commonwealth increased 22 percent during the first half of this year compared with the corresponding period of 2020, according to the latest report from the state medical examiner’s office.

The report projects that about 2,620 Virginians will die from overdoses of fentanyl, cocaine, heroin, prescription opioids, methamphetamine and other drugs in 2021 — a 13 percent increase from the previous year. And that comes after a 42 percent increase in fatal overdoses from 2019 to 2020.

“It’s kind of a terrifying time,” said Kathrin “Rosie” Hobron, the Virginia Department of Health’s statewide forensic epidemiologist, who compiled the statistics. “Until we control the fentanyl crisis, I just really don’t see our numbers going down at all.”

The rising number of drug deaths represents the continuation of a trend that started in 2010, when 690 Virginians died of drug overdoses. Back then, the state recorded about two drug fatalities a day. Now the average daily toll is more than seven.

Drug deaths this year in Virginia have surpassed the number of firearm and traffic deaths combined.