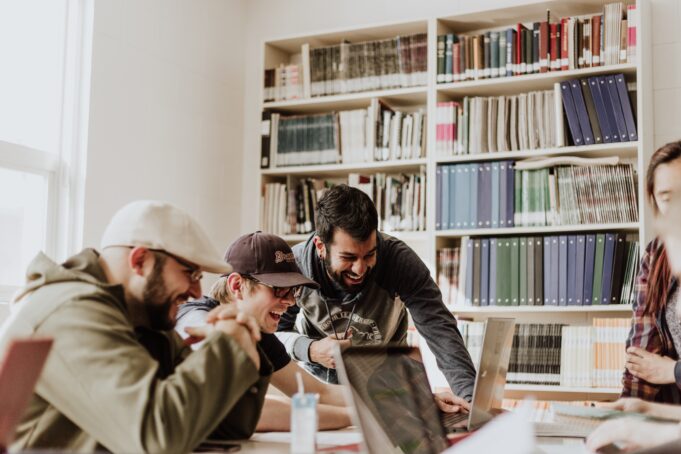 James Madison University’s chemistry department had a perplexing response to the acquittal of Kyle Rittenhouse.

The university said that the verdict would hurt scientific progress.

The communications on James Madison University‘s official Instagram account also briefly included a so-called “student takeover” video in which a JMU student lamented the “murdering” of “two beautiful Black lives” – even though the jury agreed that Rittenhouse acted in self-defense and the two men he fatally shot were both White.

“Reminder: it is hard to focus on science if you are worried you might be legally shot or run over at a protest,” the JMU Department of Chemistry and Biochemistry tweeted on Saturday, the day after Rittenhouse’s acquittal. The department continued, referencing various shootings of Black men that the Black Lives Matter movement has turned into rallying cries.

The JMU chemistry department also shared a video from Peacock channel host Amber Ruffin in which the host claimed the Rittenhouse acquittal shows that “the judicial system [is] blatantly and obviously stacked against people of color.”

Tina Ramirez, founder of the religious freedom nonprofit Hardwired Global and a Republican candidate for Congress in Virginia’s 7th Congressional District, shared the Nichols video on Twitter – and accused the university of “pushing political propaganda.”

JMU is a publicly funded university that is now pushing political propaganda and misinformation from their social media accounts.

JMU’s actions are unethical, as Kyle Rittenhouse was found innocent, and dangerous, as the post pushes false info that could lead to violence. 2/2