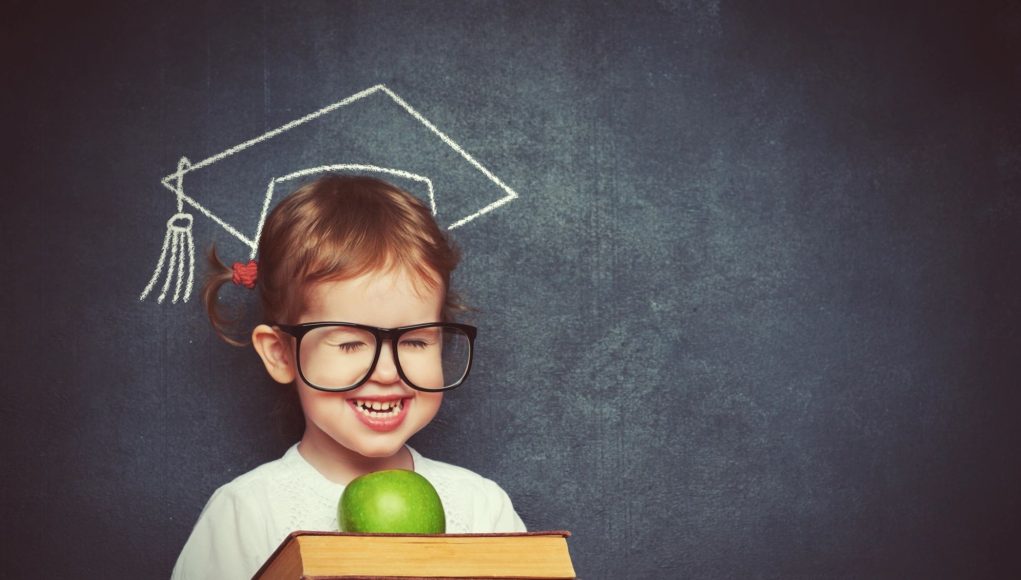 VCU’s Capital News Service is a neat tool — the AP of Virginia, of sorts.  This particular article is brought over to us from InsideNOVA and DeForrest Ballou, who helpfully writes about Governor Northam’s lament over teachers salaries in Virginia writ large:

“There are some things that I think need attention, and some of them sooner than later,” he said. “The first is, we need to be able to recruit and retain the best talent out there to teach our children.”

The governor said he also wants to close the skills gap by reaching children earlier in their development. Northam said one way to do that is to build on the STEM acronym of science, technology, engineering and mathematics by adding art and health care.

Northam drew on his experience as a child neurologist when discussing the need to evaluate school start times. He said he understands that adolescents go to sleep later and wake up later than adults.

“We’re asking our teenagers – we’re not asking them, we’re telling them – to start school at 7, 7:30 in the morning. So, if you talk about issues like conduct problems or attention problems or learning disabilities, a lot of those can be related to not getting enough sleep at night,” he said.

One solution?  Standardize the pay scale across Virginia for all teachers regardless of where they live — from Fairfax to Floyd; from Virginia Beach to Bath County.

The Virginia Constitution is very clear on this matter.  Article VIII, Section 1:

The General Assembly shall provide for a system of free public elementary and secondary schools for all children of school age throughout the Commonwealth, and shall seek to ensure that an educational program of high quality is established and continually maintained.

As it stands today, the Virginia School Board Association has done a masterful job of tying up and balkanizing 134 different localities across the Commonwealth, forcing the VSBA to be relied upon in a manner that the Virginia Association of Counties (VACO) or the Virginia Municipal League (VML) could only dream of controlling their boards of supervisors or city councillors — a dream that neither VACO nor VML would contemplate in the slightest, but one that VSBA uses to funnel and control the cash sluices at their annual confab in Williamsburg… and all on the taxpayer dime.

Teachers are often the victims of budget tussles as the VSBA counsels administrators to “make it hurt” when any form of oversight is imposed within a locality.  Thus administrators are protected while teachers and students are wounded unnecessarily in order to procure and retain political and budgetary power.

At a snap, the vast majority of personnel issues could be resolved if the General Assembly — in fulfillment of its constitutional duties — simply set the pay scale for teachers across Virginia, thus ending the ability for the VSBA to leverage teachers against their own communities and putting a stop to government-by-cabal in Virginia’s localities.

Such a move would be radical indeed, but it would certainly work to the benefit of Virginia’s teachers, who often find themselves wandering from community to community in search of better pay.  Moreover, with education being a state constitutional mandate, linking teachers salaries to the state budget in a clear and direct way would bring the impact of teacher professional standards directly to those who set the pace — our friend in Richmond, not the local courthouse.

One can readily agree that teachers salaries should rise in Virginia.  Yet such an increase should be made fair and equitable across the board, regardless as to where one lives and in spite of the Local Composite Index.

Setting one standard across Virginia for teachers salaries according to a state pay scale — and increasing salaries in rural localities where the budget gaps are tightest — would be a massive step in the right direction for education reform.  Certainly the cabals will attempt to take advantage of it, but standardized pay for administrators would be a logical and even necessary second step.