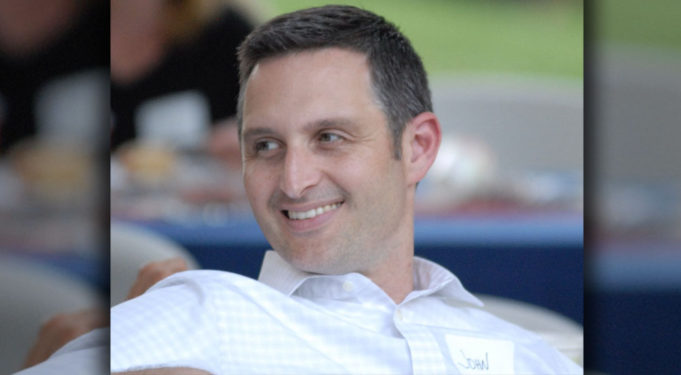 Former Republican Party of Virginia Chairman John Whitbeck Jr. is representing Loudoun teacher Erin Brooks in a lawsuit against the school board and Principal Diane Mackey. Brooks, a special needs teacher, alleges that a student repeatedly touched her in inappropriate ways, that the school failed to respond adequately, and that Mackey retaliated after Brooks spoke out.

According to the lawsuit, a student began grabbing Brooks “dozens of times each day” beginning in February. Brooks met with administrators multiple times and gave her professional opinion that the student understood the actions “and was intentionally sexually assaulting her, other teachers, and students.”

In March, a Loudoun resident spoke out at a school board meeting about the situation, but Brooks’ complaint says she didn’t know the speaker or share details with him.

In April, Brooks requested leave to testify to a grand jury investigating the district in an unrelated situation.

In May, a district investigation concluded that Brooks had disclosed confidential student information and Mackey gave Brooks a low score on a performance evaluation, recommending that Brooks’ contract not be renewed for the 2022-2023 academic year.

In June, Brooks and another teacher spoke about the situation during a school board meeting. A few days later she was told the district was opening a new investigation into allegations of violation of conduct codes and information disclosure codes, and placed Brooks on leave.

That was followed by a statement from the district:

“While we encourage all teachers and students to report any concerns about inappropriate touching or sexual assault to the appropriate authorities, we expect staff to do so in the process laid out in LCPS policy that is consistent with our need to protect the privacy of our students as well,” the district said. “These teachers improperly distributed student records without the consent of the family and without the knowledge of school staff for reasons that are unrelated to their job duties and this profound breach of trust to their students has been addressed appropriately by LCPS.”

As a result, Brooks’ lawsuit is seeking damages, attorneys fees, and judgements stating that the school board and Mackey failed to follow policy. Additionally, Brooks wants the court to ban the district and Mackey from conducting more investigations into her or making more false statements.

Neither the school district nor Brooks’ attorney returned requests for comment.