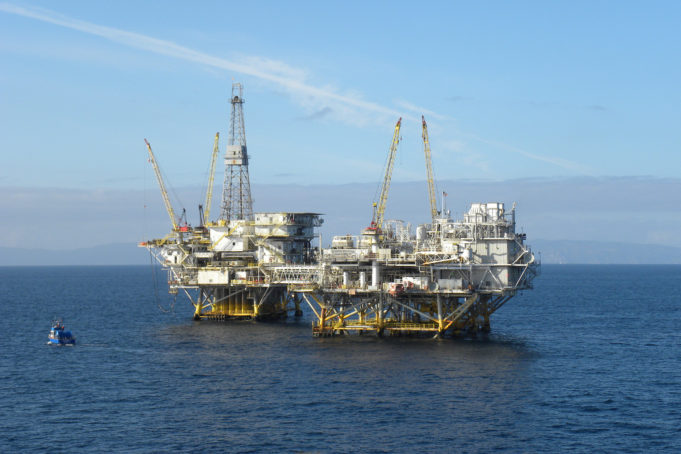 If there is an object lesson in how much of our political world feeds off of negative, divisive news, last week’s announcement that Canadian clean energy company Carbon Engineering, in a partnership with Harvard researchers, has discovered an inexpensive way to remove carbon dioxide from the atmosphere.

Not only can they remove CO2 from the air, they can turn it into gasoline, diesel, or jet fuel.

For some reason, this news has gone virtually unreported.

Why? Because a problem has actually been solved. Not just a problem, but the single greatest threat to the planet and humanity if you listen to the doomsaying leftists.

These leftists have bathed in their self righteous morality for years that business, specifically the “evil doers” in Big Oil and Big Natural Gas and Big Coal, is profiting from the destruction of the planet.

So, they should have stopped the proverbial presses and held news conferences the globe over with orgasmic shouts of “EUREKA!” and “We’re SAVED!”

But did they? No. They did not. They have not. Climate change is, sorry, was their raison d’être. Their reason for being.

And what about Tom Steyer’s political arm, Next Gen, that is pledging to spend $1 Million dollars in the 2nd and 10th Congressional Districts here in Virginia to defeat incumbent Republicans Barbara Comstock and Scott Taylor respectively.

His planned campaign investments in the 2018 midterms Virginia would be able to buy – at the current cost – almost 22,000 metric tons of CO2.

Either Tom Steyer and his ilk start pulling out of the politics of climate change and start really cleaning the planet or they run the risk of being exposed a complete, total fraud.

Either the leftists in America and the EU start buying up all that carbon dioxide in order to save the planet and embrace free enterprise economic growth fueled by fossil fuels as the best way to end global poverty or they can be proven to be only the incremental socialists that many on the right have long suspected them to be.

As Ronald Reagan said so powerfully in his 1964 endorsement speech of Senator Barry Goldwater, “Now is a time for choosing.”

Dear Leftists, choose wisely. We have other problems to solve.