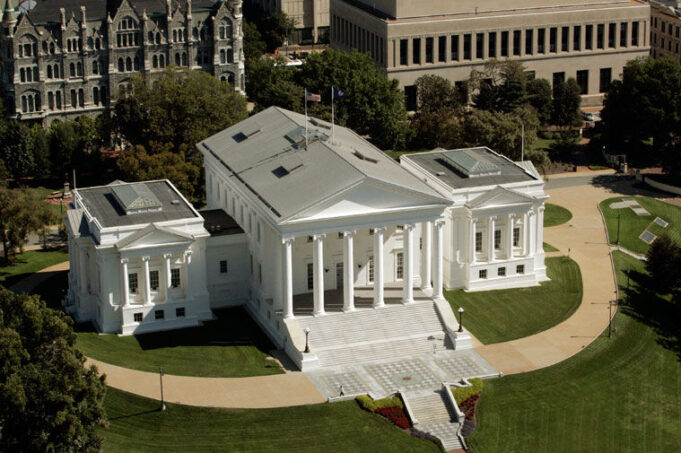 Good news has been hard to come by for Virginia Republicans in recent weeks. With Democrats running state government, the news always seems to go from bad to worse.

That changed earlier this week when the Census Bureau announced that the final numbers used for apportionment would be delayed until April and other data would be pushed back even further than that.

Why that matters takes a bit of explaining, but it is truly unalloyed hope for the Elephant Team.

Every 10 years, the Census Bureau undertakes it’s “actual enumeration” of the population, figuring out how many people live where. That information is sent to Congress, which finalizes how many seats in the House each state gets.

From there, the data goes to the states to redraw their lines such that districts have relatively similar populations to ensure that as closely as is practical, everyone has the same voice in the House of Representatives. States are then up next, redrawing their own internal legislative boundaries. Cities, counties, and towns follow next, all working to make sure that districts have roughly equal population.

That task is tougher for two states in particular: Virginia and New Jersey. These are the only two off-year states that conduct legislative elections in odd numbered years. That means the Census data is critical for them, because they must redraw their boundaries before the next election can take place.

Those two states are always pushed to the head of the line for state data, right after Congress. But the COVID pandemic slowed down the door-to-door data collection immeasurably, leading to long delays in getting the data compiled and ready for elected leaders. The end result? Virginia might not have its data by the end of the summer.

Considering that state primaries take place in June, that’s a problem. The solution? Run on the same lines as last time, with a possible special election in 2022 on new lines, drawn by the newly-ensconced Redistricting Commission.

Running on the old lines might not look like a big deal, considering Democrats hold a 55-45 advantage in the House of Delegates now. But there’s a new twist — for the first time in 2 election cycles, a Democrat is in the White House. The last time the House was contested on these lines with a Democrat in the Oval Office, Republicans came home with 66 seats.

Court-ordered redistricting will no doubt trim that number by a few, but the overarching historical trend is crystal clear — on these lines, Republicans tend to do very well when a Democrat is in the White House. In fact, some internal analyses floating around in Republican circles show that the single biggest factor impacting November results isn’t policy, spending, or even candidates. Rather, it’s who is sitting in the Oval Office.

President Biden has shown no centrist tendencies yet, pushing a hard left agenda that puts global warming ahead of everything else, a policy that’s soft on Iran, Russia, and China, and demonizes fossil fuel workers. With fracking under threat, energy prices are on the rise.

Running on the same lines in 2021 would be a gift to the GOP. Running on new lines in 2022 with the House of Representatives all but certain to flip back to Republican control? That wouldn’t be so bad, either.

And we’re less than 100 days into his term. There is no substitute for hard work, but a late Census could have Republicans in Virginia partying like it’s 2009 all over again.