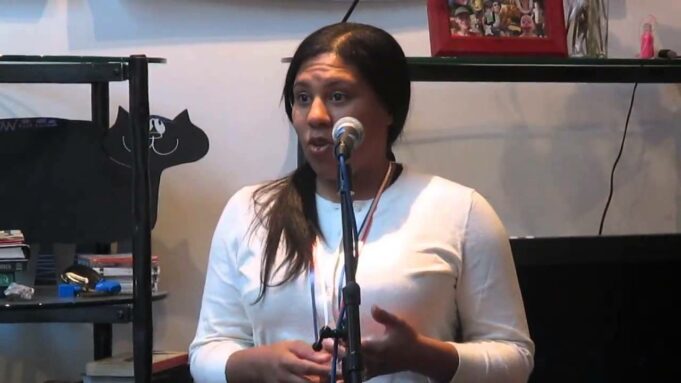 It’s never a good sign when a campaign goes negative in their first TV ad.

It’s a worse sign when that ad can only be the product of malevolence or incompetence.

That’s the upshot of Shelia Bynum-Coleman’s first ad in House District 66, where she is running against Republican House Speaker Kirk Cox — an attack ad that somehow manages to attack the wrong Delegate named Cox.

In the campaign’s rush to get their ad out the door, they apparently didn’t do the basic legislative leg work any competent effort would have completed in March.

The campaign mistook votes from Del. John Cox, a Hanover Republican who long since retired, for Speaker Cox. The Richmond Times-Dispatch catalogues the failure here:

“But the ad, as shared Wednesday, wrongly claims that Cox in 2013 voted against a budget bill that granted teacher raises, confusing the delegate who is now speaker with then-Del. John Cox, R-Hanover.”

“Alerted to the error by the Richmond Times-Dispatch, a spokesman for Bynum-Coleman’s campaign, Rob Silverstein, called it a “typographical citation error” and said they are working to correct the ad.”

“Silverstein said the campaign stands by its claim on Cox’s record, but cited two failed bills on teacher pay raises in 2005 and 2011 that Cox didn’t vote against. They never got a recorded vote in the House.”

As of this writing the ad still appears on Richmond area television and on YouTube.

The other possibility is that when the campaign looked at Speaker Cox’s record they found something they simply couldn’t run against — a record of vote after vote for higher teacher pay.

Cox has voted for $546 million in increased teacher pay since 2013, increases in four of the last six years. That includes a 5 percent increase in the 2019 budget bill.

He’s also been out front calling for Virginia teacher pay to be raised to the national average in four years. And on top of all that, he’s a retired teacher himself.

Extreme incompetence, or a blatant disregard for facts. One of them explains Shiela Bynum-Coleman’s first ad. Neither is good.