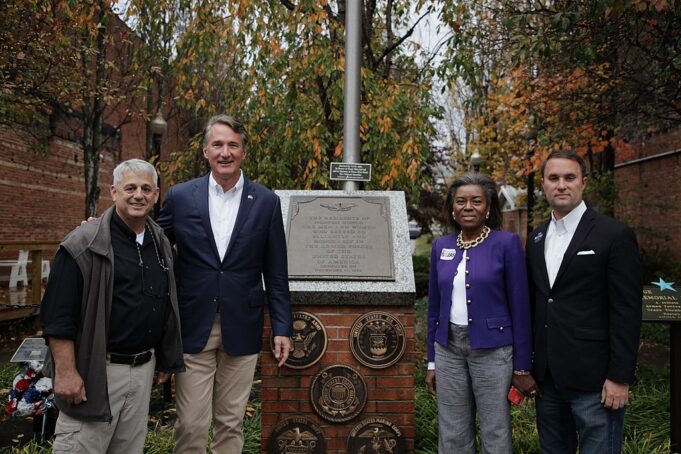 Miyares made an appearance on “Fox and Friends” to call out U.S. Attorney General Garland for his inaction on the protests threatening the Supreme Court Justice’s homes since the leak of the Supreme Court Document stating their intention to overturn Roe v. Wade.

“Federal law prohibits picketing the home of a judge with the aim to influence the judge’s decision-making process,” Youngkin and Hogan wrote, arguing that the protests are an effort to influence justices to change their minds after a draft opinion showed the Court was on the brink of reversing Roe v. Wade.

According to WTOP, the Justice Department responded tersely to the new pressure from Youngkin and Hogan:

Now Miyares is adding his voice to the criticism, going on “Fox and Friends” to urge Garland to take actions to protect the Justices.

“They absolutely should be sitting back and seeing this, being concerned, and they should be having federal agents there when people cross that line. But I think it’s a clear violation of Section 1507. They’re shutting down private residents or shutting down roadways, and they’re trying to intimidate, witness, intimidate Supreme Court justices. Right now, the US Justice Department could step in.”

listen, do your job, protect these judges, stop this intimidation of these Supreme Court justices.

The full video can be found here.