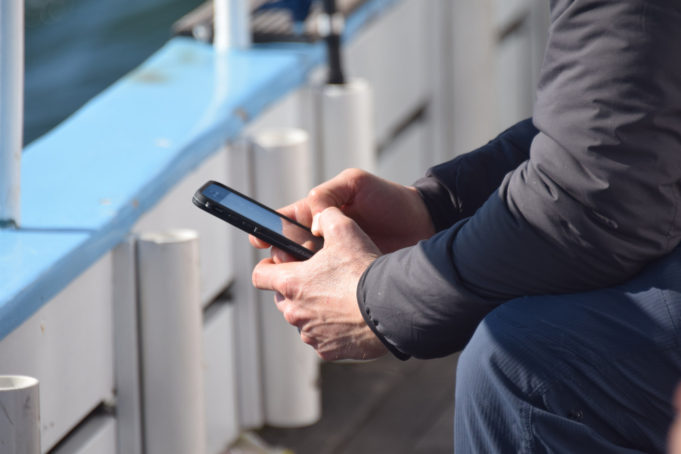 Attorney General Jason Miyares has announced that Virginia joined a task force to help combat one of the largest and most invasive types of scams in the digital age: unwanted scam robocalls.

The force, called the Anti-Robocall Litigation Task Force, is a bipartisan nationwide group consists of 50 attorneys general to investigate and take legal action against the telecommunications companies responsible for bringing a majority of foreign robocalls into the United States.

Miyares gave a statement on the scam calls happening to Virginians.

“Everyone has experienced the nuisance of robocalls. These scams are constantly trying to steal Virginians’ personal information, targeting not only online consumers but senior citizens as well,” Miyares said. “Virginia is joining the Anti-Robocall Litigation Task Force because enough is enough – it’s time to crack down on these annoying and illegal calls and proactively protect Virginians.”

The task force has issued 20 civil investigative demands to 20 gateway providers and other entities that are allegedly responsible for a majority of foreign robocall traffic. The Task Force will focus on the bad actors throughout the telecommunications industry, to help reduce the number of robocalls and benefit the companies that are following the rules.

According to the National Consumer Law Center and Electronic Privacy Information Center, over 33 million scam robocalls are made to Americans every day. These scam calls include Social Security Administration fraud against seniors, Amazon scams against consumers, and many other scams targeting all consumers, including some of our most vulnerable citizens.

An estimated $29.8 billion dollars was stolen through scam calls in 2021. Most of this scam robocall traffic originates overseas.

The scam calls being targeted by the group involve Social Security Administration fraud against seniors and Amazon scams against consumers. Often, the scams target vulnerable citizens.

The attorneys general advise consumers to file Do Not Call or text complaints to donotcall.gov/report.html, hang up immediately if you suspect fraud, be wary of prerecorded calls pretending to be government agencies and to be wary of any caller who asks for a gift card, wire transfer or cryptocurrency.

With national support, hopefully Miyares and the other attorney generals across the country can finally eliminate these blatantly invasive scams that are costing everyday people millions.