Home Columns HULL: Rather Than Impose, Monuments To Faith Inspire 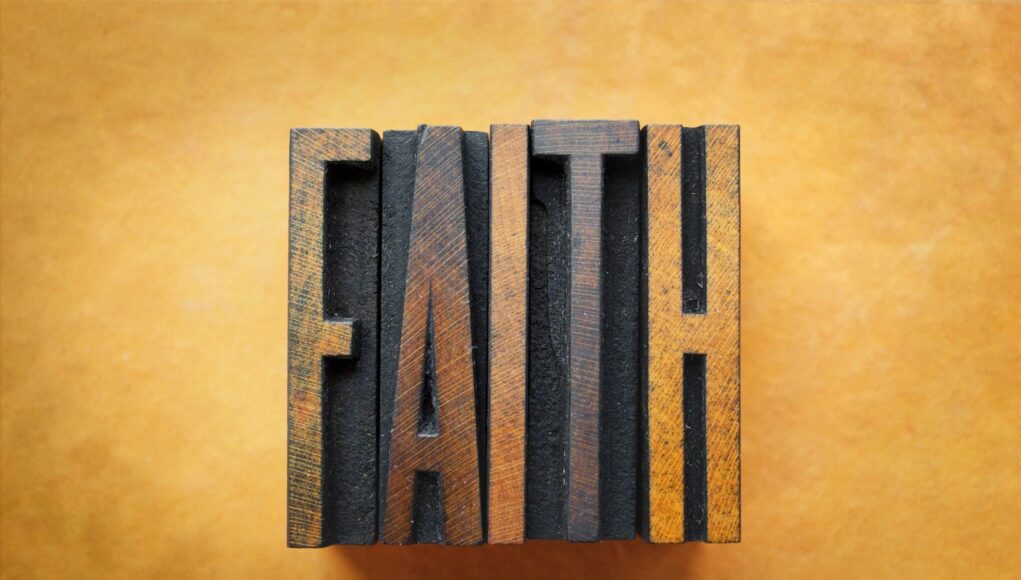 The memorial, around which a busy intersection and further development has grown, was designed and built by a committee of private citizens who wanted to commemorate 49 fellow residents who had been killed during World War I. The committee exhausted its funds and the American Legion stepped in to finish the job. The site on which the monument was built was acquired by a state agency some 36 years after the construction of the memorial was completed. The large cross does not bear any references to scripture, displaying only the names of the locals who died during First World War and the emblem of the American Legion. In short, its primary function was and is to commemorate the lives and sacrifices of the individuals named upon it, not to coerce passersby or visitors to practice Christianity or any particular denomination thereof.

Justice Alito points out that “Eighty-nine years after the dedication of the Cross, respondents filed this lawsuit, claiming that they are offended by the sight of the memorial on public land and that its presence there and the expenditure of public funds to maintain it violate the Establishment Clause of the First Amendment.” Indeed, it is interesting that it took people nearly a century to realize they were outraged about this. Alito goes on to state that the shape of the cross in general, while obviously associated with the Christian faith, is not necessarily used in an exclusively religious context when it is adopted as part of a monument or landmark, especially when it is particularly old and “its removal or radical alteration at this date would be seen by many not as a neutral act but as a manifestation of “a hostility toward religion that has no place in our Establishment Clause traditions.”

The Court also declined to apply the three-pronged Lemon test, which essentially states that a governmental action in the context of the Establishment Clause must:

In essence, Justice Alito wrote that the Lemon test doesn’t work as a one size fits all solution to all such cases, nor for this particular case, opting instead for an approach which takes into account the local significance of a monument, the intent of those who designed and built the monument in question, to the extent that it can be determined, and the notion that “The passage of time gives rise to a strong presumption of constitutionality.”

Breyer concurred, though he expressed reservations about Alito’s “history and tradition test,” while agreeing with the holding and saying that, “where the Establishment Clause is at issue,” the Court must “distinguish between a real threat and a mere shadow” and declaring that the memorial is not a real threat.

Kavanaugh agreed with Court’s use of a “history and tradition test”, stating that the Lemon test would have been unhelpful in this case. Kagan, while concurring with “the Court’s reasons for allowing the Bladensburg Peace Cross to remain as it is,” expressed that she’d still apply Lemon, especially as it relates to “purposes and effects.”

Thomas questioned whether the Establishment Clause applied to this case at all, as it states that “Congress shall make no law”, and, as it turns out, Maryland is not Congress and the Cross is not a law. Justice Gorsuch would have dismissed the suit altogether, stating that the American Humanist Association didn’t magically have standing just because they were offended. Ruth Bader Ginsburg, joined by Sotomayor, dissented. “By maintaining the Peace Cross on a public highway,” reasoned Ginsburg, “the Commission elevates Christianity over other faiths, and religion over nonreligion.”

According to SCOTUSblog’s “At A Glance” section, this was one of just six cases decided by a 6-2 or 7-2 vote in a term which has seen 57 opinions handed down so far. Perhaps more surprising than Justice Ginsburg’s dissent was Kagan joining the majority. Indeed, if I were a betting man, I would’ve put my house on the line if someone asked if I thought RBG would be writing a dissent in this case. Justice Breyer, who concurred in Van Orden v. Perry that a monument featuring the Ten Commandments should be allowed to stand near Texas’ capitol building, was predictably consistent here.

It’s refreshing to see common sense prevail, especially by such a large margin. While I disagree with Justice Ginsburg’s dissent, I can see what she means. The Bladensburg Cross is, after all, a memorial which is shaped like the foremost symbol of the Christian faith, and it sits on publicly owned land. However, the site was purchased by the state long after the monument’s construction. If this is a question of the chicken and the egg, it’s pretty clear who was there first. What’s more, as Justices Alito and Gorsuch pointed out in their own ways, it took people nearly a century to find themselves offended by driving past the memorial.

Separation of church and state, while admittedly not spelled out explicitly in the U.S. Constitution, is not an invalid doctrine. When states have failed to live up to the notion of religious tolerance, the results have been traumatic. It was due to religious differences with his fellow Puritans that Roger Williams was exiled from Massachusetts Bay and founded Rhode Island. Anne Hutchinson and her supporters weren’t far behind. About 200 years later, Brigham Young and the fledgling LDS church would make their way to remote Mexican territory that would later become the State of Utah.

All of these expulsions and migrations were not without pain and even death for many of those involved. As such, it is understandable that the topic of church and state and where the balance lies is such a sensitive one. But an important distinction should be made between the presence of a monument and compelled adherence to religion or nonreligion. Nobody is forcing a passerby to join a particular faith simply because they drive past a cross, a menorah, or any number of religious symbols.

Are anyone’s rights being infringed upon by the mere existence of a religiously-themed monument which predates the government’s ownership of the land on which it sits? The answer, to me, is simply no.

Andrew Hull is a first year law student at Regent University and a veteran political observer.