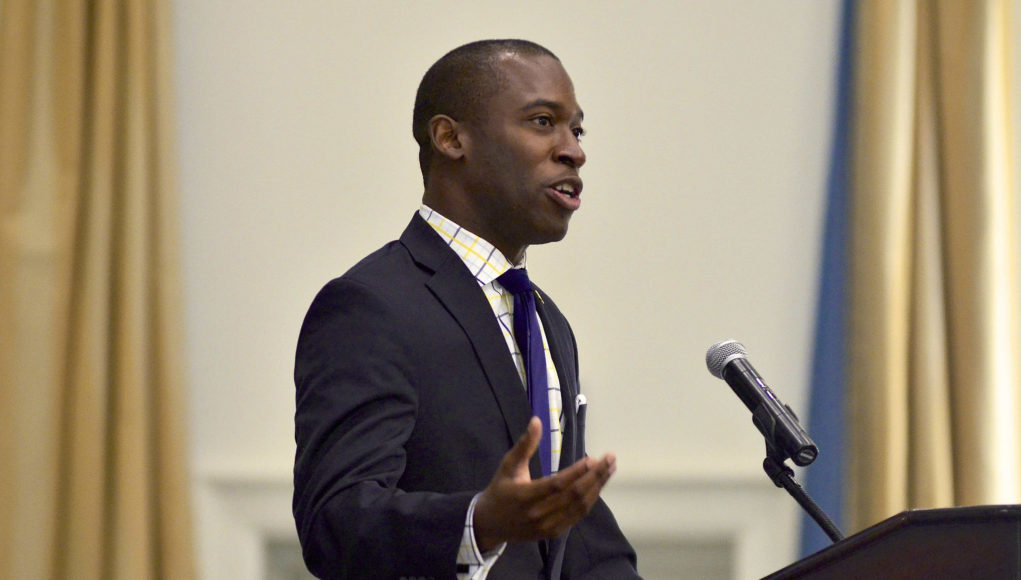 Richmond restaurateurs and business leaders are working in overdrive to alert local taxpayers to a surprise 11th hour vote on a nearly $10 million meals tax expansion.

The 1.5 cent increase from 6 cents to 7.5 cents comes after only two weeks of public discussion and mountains of questions regarding alternative paths — including more efficient tax collects that leave $5 million in revenue on the table combined with the questionable use of a meals tax to fund public bond spending.

Former Delegate Manoli Loupassi is among many who are trying to drum up awareness on the issue.  TRS able to get a recording of at least one of the many robocalls going out to members of the Richmond community these last 48 hours:

Jesse Perry over at RVA Dirt has an excellent series of articles on the ins and outs of Levar Stoney’s tax schematic as it pertains to the “Marshall Plan” for Richmond City Public Schools — this installment being a five-year $150 million phase one of what is promising to be a very expensive series of bonds.

Naturally, this raises questions as to the seriousness of the project.  The meals tax is already substantial as it stands, with Richmond taking in less money than budgeted for FY 2017.  Raising taxes may sound like an effort to gut the golden goose, even if defenders will argue that the meals tax is both negligible and “passed through” to the consumer.

Yet there is a swirl of questions around the proposed meals tax.  Is it a sustainable revenue source for paying back bonds?  Will the money simply go into the general fund after a time?  What if there is a recession or some other shortfall?  Will any additional revenues be returned to the taxpayer?  Put into public education?  Or simply put into the city coffers?  Even if the council ratifies it by code, Virginia localities cannot bind future city councils… and therefore, everything is merely a present-day understanding rather than a codification.

What’s more alarming about all of this to many residents is the lack of public input — quite specifically, the lack of a public hearing.  This meals tax proposal to fund public bonds is only two weeks old, and yet Democrat Levar Stoney seems absolutely intent on pushing it through as if a clock was running in the background.  Why?

Richmond’s restaurateurs, teachers and parents are all looking for answers to this and a great many other questions.  Unfortunately, they will never get the chance to raise them in a public format.  Regardless as to whether or not one agrees with Stoney’s efforts to get bonds passed in an otherwise fossilized Richmond bureaucracy, surely good ideas deserve good process.