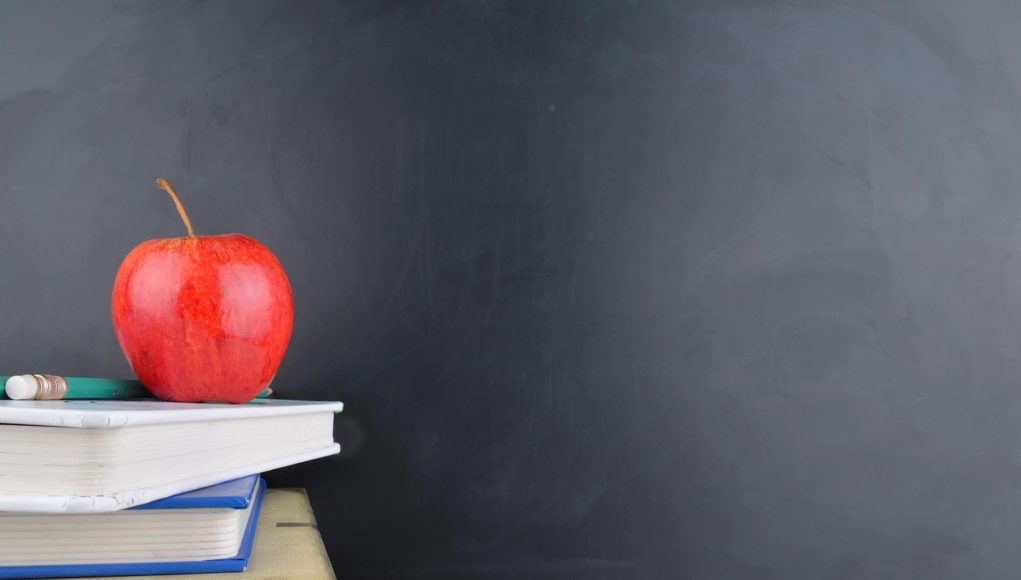 The Richmond Times-Dispatch reports on the fiscal realities of Virginia’s 2% increase in salaries to public education, a half-billion dollar cost that will directly compete with the potential costs of Medicaid expansion:

The new estimate, which the Department of Education presented to the Senate Finance Committee on Thursday, didn’t surprise state budget officials, but it made clearer the bills that must be paid in the biennial budget that Gov. Terry McAuliffe will propose in December and the General Assembly will revise early next year.

Budget officials now are waiting for the next big-ticket item with the impending revised forecast of state Medicaid costs, which could dwarf the new spending requirements for state aid to local school divisions for K-12.

The numbers will be split up over the biennium.  New averages for the Local Composite Index — the funding formula that calculates how much the localities must contribute towards local education spending — are forthcoming later this year as well, which will help narrow the true cost of what’s coming.

The consequences of shifting demographics and changing LCI costs matter a great deal, especially to rural localities which have seen student enrollment decreases over the last decade or more.  With that decreased enrollment comes decreased state commitment per pupil, which means rural localities don’t just “do more with less” but do less with less as real estate property taxes inch up to meet the shortfall.

As local school boards still have to maintain basic costs such as infrastructure, administration, and a bevy of partially or unfunded federal and state mandates, the true cost of education to local governments doesn’t decrease with lower student populations — it merely shifts to the locality itself.  As rural localities are impacted by a state funding formula that doesn’t quite meet the delta between decreased population and fixed costs, the double effect of rising real estate property taxes combined with fewer dollars for economic development means that local governments simply do less with less.

The 2% salary increase from Virginia is well overdue, yet professional salaries still are at a chronically low rate in a problem that plagues public education in America writ large — not just rural localities in Virginia.  As a result, the quality of education suffers, if for no other reason than the best and brightest simply can’t afford to remain in public education, taking jobs in the private sector or moving on to other localities.

Then there is the flip side of the equation.  With flatlined test scores and parents foisting the responsibility of educating their children on public schools that serve as social workers, counselors, psychiatrists, and everything but the profession of teaching?  Does throwing more money at a 19th century system of education with 20th century expectations really produce a student ready for the 21st century?

When this problem is compounded by 134 local cabals that see public education as an opportunity for hostage taking — leveraging budgets by hurting children first rather than cutting waste — the question from Richmond is stark indeed.  Why throw money at a system that isn’t teaching our children?

Education reform in Virginia will be a difficult and multi-faceted task.  Wedded to “the way we’ve always done it” and with too many hands in the till, policy makers in Richmond will have a difficult time owning up to the problem and fixing it in a constructive manner.  Teachers will have to face the realities of a revolution in expectations to match the massive increase in salary.  Pedagogy — the education major — should be critically re-examined.  STEM-H and other opportunities to link high school graduates with a two-year associates or trades program should become an imperative.  The critical condition of public education in cities such as Richmond, Petersburg, and Norfolk must be addressed by people who give a damn.

Most importantly, the taxpayers of Virginia have to be convinced that any increased investment will get the return our children deserve — not the manufacturing of “need” in what becomes an extortion racket.