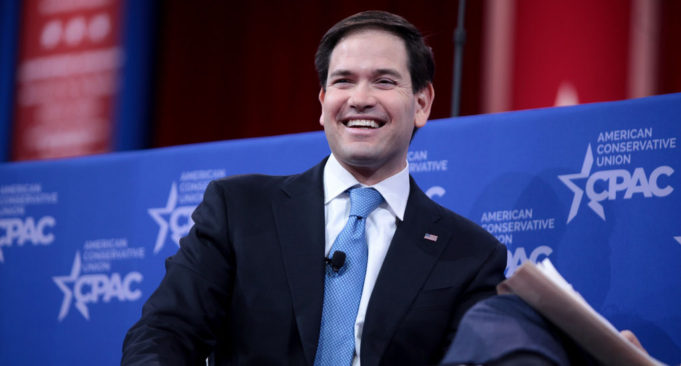 Talk about the heavy artillery!  From Trevor Baratko over at the Loudoun Times:

Rubio, a second-term senator from Florida, will speak in Sterling in support of Republican gubernatorial nominee Ed Gillespie. The “get out the vote” rally will begin around 7 p.m. Monday at 42669 Trade West Drive.

For suburban Virginians and conservatives, the news couldn’t be any better.

Rubio represents a trifecta of heavy hitters coming to the Commonwealth for Republican challenger Ed Gillespie. Vice President Mike Pence made a whistlestop in southwest Virginia earlier in the month, and former President George W. Bush followed that up with twin appearances in Northern Virginia and Richmond, respectively.