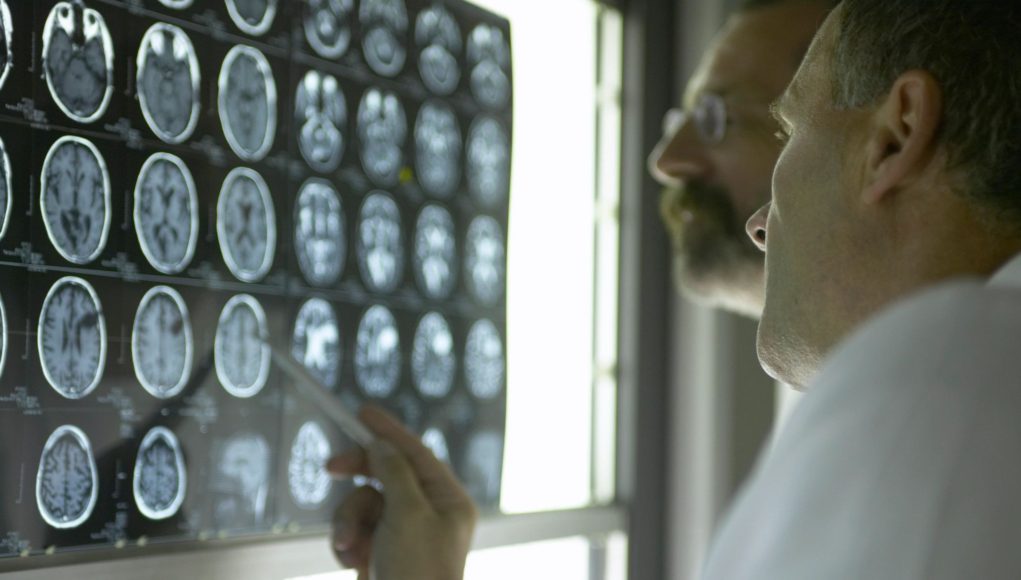 Donald Trump signed an executive order which promoted the creation and expansion of association health insurance plans. There will be a lot of details to work out but if done correctly these association plans would create a very viable market for individuals to buy quality, affordable health insurance that would be similar to coverage available to employees of very large companies.

The other effect is that large claims can be better absorbed by several thousand people than by a single individual or small business. This will help to keep future premiums low.

Association health insurance plans have existed for years in the form of employer based trade associations. These plans allowed small employers in the same industry to come together to purchase plans that usually would only be offered to large corporations. As a member of one of these trade associations health plans, very small employers can purchase affordable quality health insurance for their employees.

These plans have been an excellent option where available but have some limitations. First, they can only include employers with employees. This eliminates millions of Americans who are sole proprietors, sole practitioners, or independent contractors. Second, these trade associations are industry based and organized. This means that plumbers have to group with plumbers or lawyers have to group with lawyers. The third limitation is that they are state based. If these factors were eliminated the size of the groups that can be created would grow and give these groups greater buying power.

What Trump’s order could do (depending on implementation) is eliminate those aforementioned factors. If properly implemented any member organization, trade association, chamber of commerce, or other organized group could offer a plan. These plans would have no state restrictions and could be offered to anyone. These plans would inevitably grow to include tens of thousands of people, eliminating the issue of limited choice because Americans would have hundreds of choices of associations, plans, and carriers to choose from.

If done right, the end result of this executive order would be that every American would have the opportunity to purchase affordable, quality insurance.

Billy Fowler is Managing Partner of Benefic Administrative Solutions and the President/CEO of The Benefits Firm. The companies specialize in the creation, administration, and management of association health insurance plans.