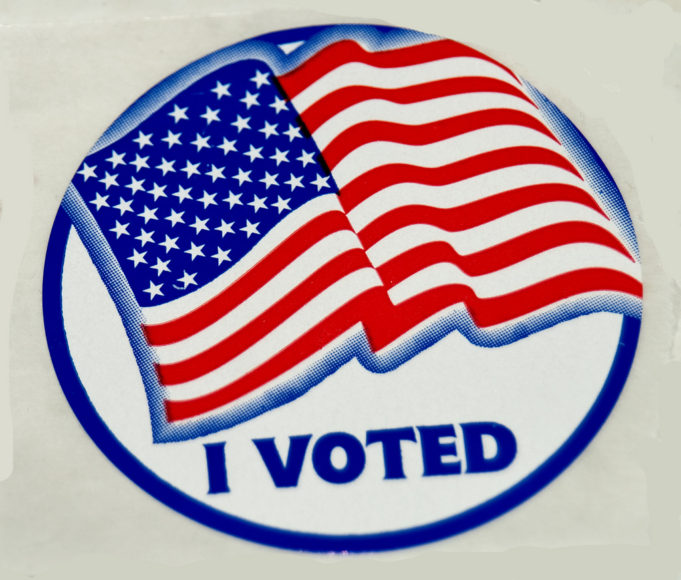 Virginia voters have started receiving “confusing mail” regarding their voter status in recent weeks. The Virginia Department of Elections has also received dozens of phone calls from concerned voters who have claimed that their mail suggests that their voter registration status is in question.

The Richmond Times-Dispatch reports that these mailings did not originate from state elections officials. Reportedly, they were sent to Virginians by the Voter Participation Center (VPC). The non-profit, non-partisan private sector organization stated that their group wished to register, “under-represented Americans, specifically unmarried women, people of color, and millennials,” to vote in the up coming statewide and congressional elections.

In the report, a sample of the mailer, provided by the VPC, begins: “According to our review of publicly available records, you reside in Loudoun County, but do not appear to be currently registered to vote. Virginia law requires that all eligible citizens must register if they wish to exercise their right to vote.”

Although the first line could strike a bit of worry into some Virginia voters, Kevin McAlister, a communications director with the Washington, D.C.-based group, noted that people have not read further into the mailer. The second paragraph of the mailer says: “If you have already registered at this address or are ineligible to vote, please disregard this notice.” Furthermore, located at the bottom of the mailer is a disclaimer: “VPC is not affiliated with state or local election officials.”

McAlister explained, the organization, which sent mailers with voter registration forms to around 2.3 million people in 23 states this year, has accidentally reached already-registered voters. Though, that percentage is very small he says.

The VPC mailed out 144,450 registration forms in Virginia last month, according to the report. The organization said they have registered 134,000 Virginia voters since 2006 and almost four million new voters throughout the country since 2003.

Nevertheless, this is not the first time the VPC has run into a spot of bother with Virginia officials. In 2012, some mailers were sent to children, non-citizens, people who were deceased, and even family pets.

In August of that year, the State Board of Elections declined to request an investigation into the group’s voter registration mailings after they led to several hundred complaints. The board opted to take no action on a request from then-Republican presidential candidate Mitt Romney’s campaign for a formal probe by state Attorney General Ken Cuccinelli.

The Department of Elections announced Thursday that Virginia voters can confirm their registration status at vote.virginia.gov, and that they, “can disregard any information received from outside entities” that contradicts the state’s official records.