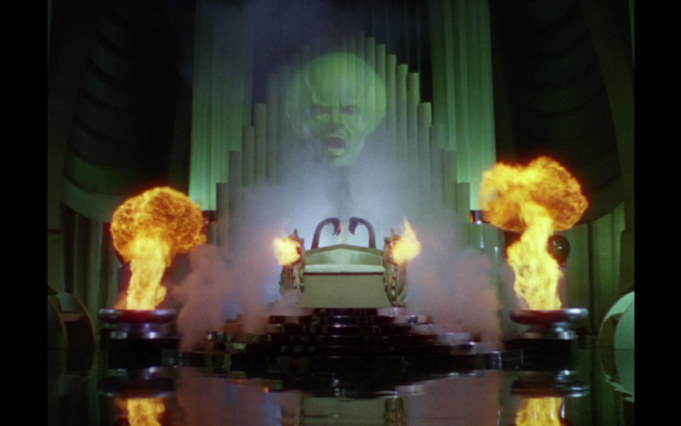 The Biden White House issued a statement regarding the definition of a recession, arguing that the traditional definition of two quarters of negative Gross Domestic Product growth needed revision.

From the party who redefined marriage, whether a baby is a life, and gender pronouns comes the following:

While some maintain that two consecutive quarters of falling real GDP constitute a recession, that is neither the official definition nor the way economists evaluate the state of the business cycle. Instead, both official determinations of recessions and economists’ assessment of economic activity are based on a holistic look at the data—including the labor market, consumer and business spending, industrial production, and incomes. Based on these data, it is unlikely that the decline in GDP in the first quarter of this year—even if followed by another GDP decline in the second quarter—indicates a recession.

Not to be outdone, talking heads on social media responded with their usual degree of sarcasm:

We're about to see just how much the media is over Biden. If they go along with the Biden Administration's redefinition of what a recession is after four decades of holding it as 2 quarters of negative growth, the press is dead, and only the propagandists remain.

Apparently The White House is changing the definition of recession this week so we can pretend that we’re not in one.

Meanwhile, 510,000 Americans left the workforce last month alone, with the economy only adding 6,000 jobs in the month of June.

US savings rate — having skyrocketed during the pandemic — is at a scant 4.4% and the lowest since 2008.  Credit cards are up 30% with $1 trillion being predicted by the end of the summer.

With mortgage rates doubling and rent rates at all-time highs, additional pressures in the energy sector — heating prices, fuel prices, and pressures on fertilizers in the wake of the Ukraine crisis — all are conspiring to create a stagflationary market reminiscent of the Jimmy Carter era.