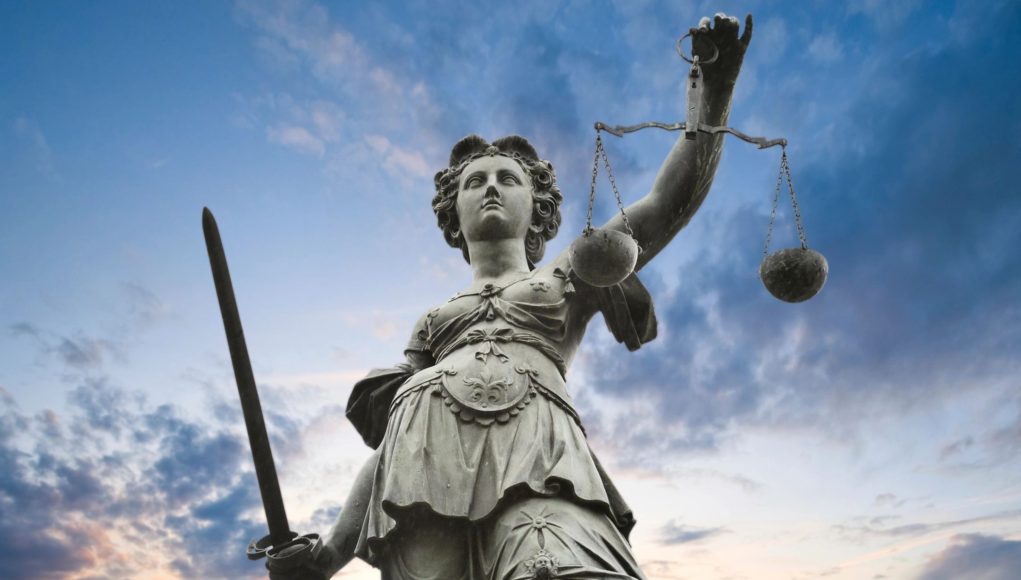 Powerful op-ed in the Richmond Times-Dispatch from Walter Williams, who takes on the welfare state with all the erudition and fury it deserves:

At one time, almost all black families were poor, regardless of whether one or both parents were present.

Only 8 percent of black married-couple families live in poverty. Among black families in which both the husband and wife work full time, the poverty rate is under 5 percent. Poverty in black families headed by single women is 37 percent.

The undeniable truth is that neither slavery nor Jim Crow nor the harshest racism has decimated the black family the way the welfare state has.

Truly powerful stuff.  Read it all.

Of course, only Walter Williams can make this argument.  Coiming from others, it sounds like the obtuse prattling that goes “pull yourselves up” and so forth.

…but the numbers are there, and they don’t lie.