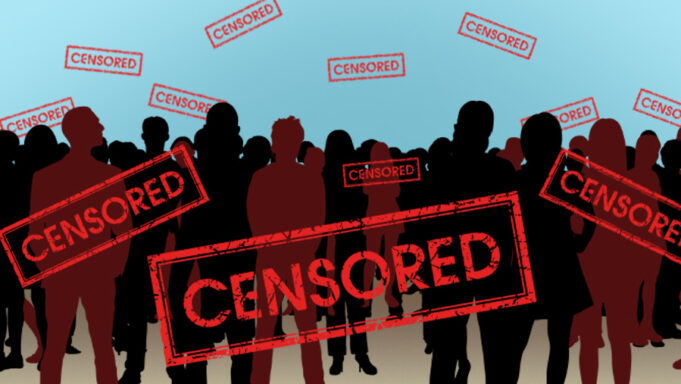 Big Tech is at it again — but this time, they aren’t just silencing free speech, they are also taking hacks at the Second Amendment. Earlier this week, a family-owned gun shop in Colonial Heights, Dance’s Sporting Goods, was arbitrarily censored by Facebook. For what reason? Simply advertising their products.

On Sunday, after posting about their latest shipment of ammunition – a hot commodity these days – Facebook removed Dance’s post. They cited the post as violating their Community Standards, but upon a closer examination of these standards, it’s clear Dance’s Sporting Goods’ post was most certainly appropriate.

This is not the first time Big Tech giants like Facebook have censorship conservatives without reason or recourse, but given the fact this transpired in Virginia’s own backyard — it feels more personal, especially to locals like Kirk Cox, former Speaker and 2021 gubernatorial candidate, who represents Colonial Heights.

It was Cox who, actually prior to this incident, recently rolled out a plan to combat Big Tech’s overreach by bringing accountability and transparency to what seems like a corrupted industry. Had Kirk Cox’s policy been the law of the land, Dance’s Sporting Goods would be freely advertising their products, but unfortunately that’s not the world we live in — at least for now.

“This is a 2 for 1: Big Tech cancelling both the First and Second Amendment. What’s worse is that this post appears to fall squarely within the acceptable guidelines Facebook has set for its users.

We need to bring some accountability to Big Tech and other far left entities that seek to silence conservative voices and limit your freedoms.”

And on Wednesday morning, Cox sat down with Marlon Dance, owner of the Sporting Goods store, to talk about getting Big Tech out of policing free speech.

If Facebook’s new standard is to censor anything gun related, then they will have a lot of angry Virginians to answer to. The reality is, something needs to be done about Big Tech. We have watched them effectively tear the First Amendment to shreds the last few months, and with their eyes set on the Second Amendment, who knows how far they will go.

One thing is clear, however. Republicans, like Del. Kirk Cox, are ready to fight back against the overreach of Big Tech giants like Facebook and Twitter. It’ll take a leadership change at the polls in 2021, but under conservative governance, Big Tech’s days of arbitrary censorship are numbered.