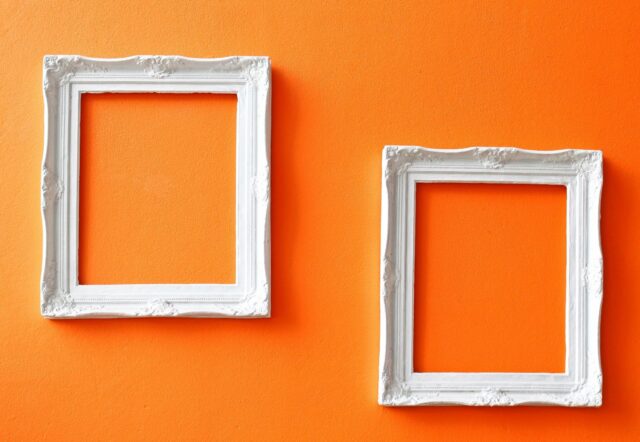 Kirk Cox (R-Colonial Heights), candidate for Governor, strongly denounced a negative attack ad against his opponent, Glenn Youngkin, this week — and called on the other candidates in the field to disavow attacks from shadowy PAC’s.

Their mission was clear: to smear Youngkin and frame Kirk Cox in the process, which is why they listed Colonial Heights as a return address on their negative mail, knowing that is Cox’s hometown.

Many balked at this futile attempt, knowing Cox, unlike other candidates in the race, has remained uniquely positive on the campaign trail — keeping his cannons aimed at the Democrats, not his fellow Republicans.

Del. Cox released a statement on the matter:

“This attack ad against Glenn Youngkin is intentionally deceptive, and designed to look like it’s coming from me. Let me be very clear: it is not coming from me, or anyone associated with me,” said Kirk. “This is the latest in a series of attacks launched by shadowy PACs that are potentially violating the letter and spirit of Virginia’s campaign finance laws.”

“Nearly every candidate in this race has been subjected to some kind of attack from a shadowy front group set up specifically to shield the individuals responsible for the ads. Every candidate in this race should disavow these tactics. If someone wants to have a discussion about the issues themselves, that’s one thing, but hiding behind a front group is cowardly and wrong. Republican voters can safely assume the candidates who won’t disavow these tactics are the ones responsible.”

“One thing I’ve tried to do in this business is always be honest with people, and it’s frustrating to me — and to Virginians — when others aren’t. We’ve witnessed what a lack of character and integrity looks like in the Governor’s mansion. It leads to scandal, poor leadership, and no accountability. I’m running to end that, and restore character and integrity to Virginia’s highest office. This manipulative behavior is beneath the governorship,” concluded Kirk. “I denounce these attacks and call on my fellow candidates to do the same.”

Cox’s words speak for themselves.  Not only are such attacks detrimental to the overall purpose of the November elections — to beat the Democrats — but smack of a desperate attempt by losing campaigns to frame other Republicans.

Such infighting must stop if the GOP plans to snap its 10+ year statewide winning drought — and that begins with candidates joining men like Kirk Cox and making it clear dirty, deceptive tactics have no place in our nomination process.

To see individuals leveraging shadowy PAC’s (that might not even be legally operated) is certainly discouraging, but too also see an unequivocal denunciation of such actions is quite refreshing.

The leadership the Republican Party of Virginia desperately needs is the sort that transcends petty infighting, not the sort that wallows in it.  Kirk Cox, at least, is willing to lead the way.