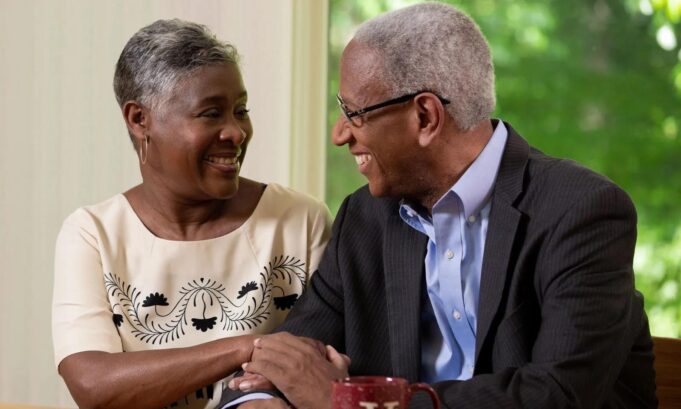 The untimely passing of former State Senator turned Representative Don McEachin (D-VA) has temporarily united many in Richmond who remember his unsurpassed qualities as a legislator and lawyer.

Yet Democrats have already begun their maneuverings to succeed the Virginia legend with two names percolating to the forefront.

State Senator Joe Morrissey (D-S16) may not be looking for the role, but Richmond insiders are keeping their eye on the prize fighting Democrat as a sure contender in any special election.

Morrissey’s known qualities as a pro-life Democrat — and perhaps, the last of the pro-life Dems — is combined with a tireless advocacy for minority communities, one whose reputation precedes any aforementioned scandals.

Yet perhaps the reason Morrissey’s name is being bandied about is because of the other name being mentioned: Richmond Mayor LeVar Stoney.

Meanwhile, Virginia Republicans have shown an outpouring of respect for the former Virginia legislator, despite well-known and long-standing differences of political opinion.

The 4th District being a Democratic stronghold, Republicans fortunes in this seat would entirely depend on whether or not Stoney — rather than Morrissey — is selected by the apparatchiks of the Democratic Party.

Governor Youngkin (R-VA) has yet to name the date for the special election, as funeral arrangements are still being made by the McEachin family.