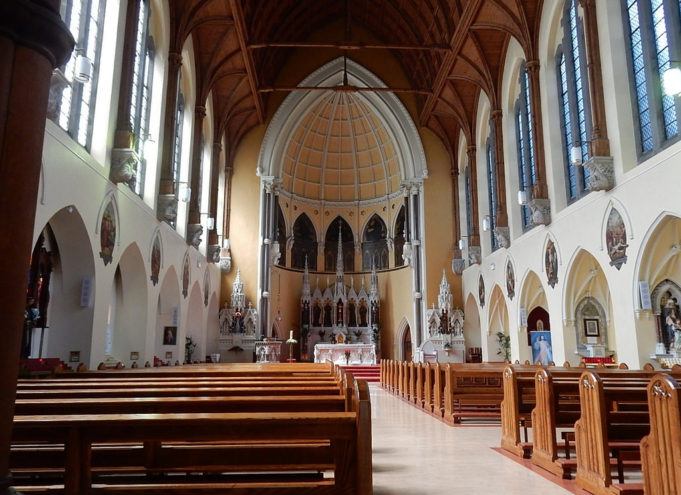 After a Republican lawmaker offered a bill in the 2019 General Assembly session to allow those attending worship services around the Commonwealth to be armed, it passed the State Senate in a 21-19 party-line vote Thursday afternoon.

S.B. 1024, introduced by Senator Dick Black (R-Loudoun), would repeal § 18.2-283 of the Virginia Code to allow people to carry a “dangerous weapon” into place of religious worship for protection. The legislation will effort to:

The proposal comes amid a nationwide heated debate on gun violence following two high-profile church shootings still in recent memory – the 2018 shooting in Pittsburgh, Pennsylvania, at a synagogue in which 11 were killed, and the 2015 shooting in Charleston, South Carolina, in which nine church-goers were slain.

The biggest contention with the current Virginia law prohibiting weapons in places of worship, established over 140 years ago, includes the text that a person must not carry a weapon “without good and sufficient reason.” However, Senator Black said late last year that the law is not too clear in regards to the aforementioned passage.

“Existing Virginia law is ambiguous about the use of firearms on church property,” Black said to the Loudoun Times-Mirror in December of last year. “I would like to clarify that,” he added. Other lawmakers say they want to clarify the law with an amendment to include personal protection.

In the 2018 General Assembly session, H.B. 1180 was carried by Delegate Dave LaRock (R-Hamilton) to propose the same measure, but was left in session.

Although Black’s bill is set to be deliberated and voted on by the GOP-controlled House of Delegates, it is all but certain that Governor Ralph Northam (D) – who introduced a sweeping gun control legislative package in his “State of the Commonwealth” address before the session began – will strike the legislation down with a veto.