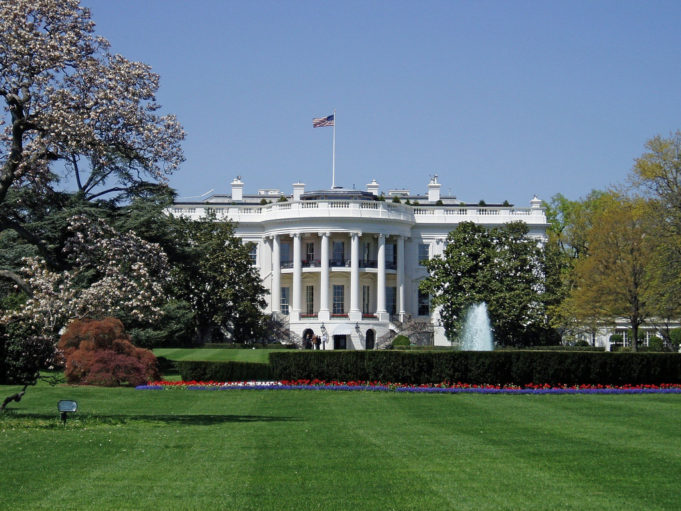 The head of the Office of Public Engagement and one of the White House’s senior advisors, former Congressman Cedric Richmond (D-La.), is preparing to leave his post.

According to multiple sources, Richmond will leave to work in the private sector in the coming weeks and likely consult for the Democratic National Committee ahead of the midterm elections.

The New York Times was first to report details of Richmond’s future.

White House press secretary Jen Psaki on Monday would not confirm whether Richmond was planning on leaving the administration.

Psaki said she had “nothing to announce,” but hinted that a move could come soon.

“I have nothing to announce at this point, but I can assure you when we have something to announce, it will involve a new, important role … for Cedric Richmond and something that the President is excited about, and has asked him to do,” she said.

Psaki continued to lavish praise on Richmond, calling him an essential advisor on matters of politics and governance. One who President Biden trusts implicity.

Prior to joining the administration in January 2021, Richmond represented the New Orleans-based Second Congressional District for a decade.

During the Trump administration, he oversaw the Congressional Black Caucus and served on the House Ways and Means Committee. By the time Democrats regained control of Congress in 2019, Richmond had risen to the position of Chief Deputy Whip, a junior member of congressional leadership.